Top Posts
Android Auto: Listen to Spotify – here’s how
Activating Auto Mode on Android – What you...
What is Android Auto? Simply explained
Download iOS 16 Beta: How to get the...
Google USA: How do I get to google.com?
Connecting Android with LAN – this is how...
What is a Redshirt? The StarTrek Insider explains
Asparagus New Year: What is it? Simply explained
Problems with Fortnite: What to do when the...
Backing up Facebook data – This is how...
Cars & Mobility 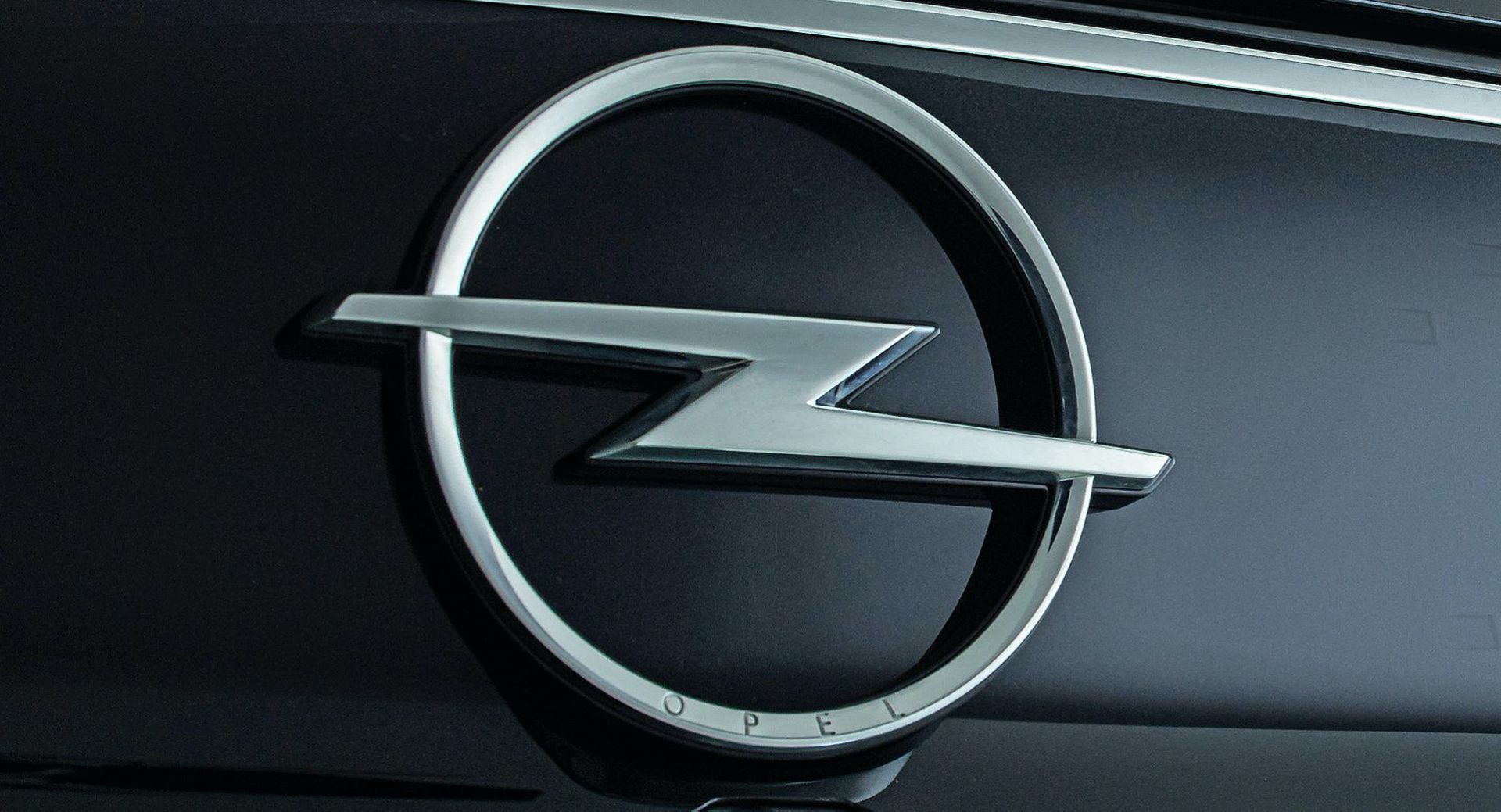 Who owns Opel is not immediately clear to most car customers. Although it is a traditional car brand, the company is now in foreign hands. Read more about the popular car brand here.

Who owns Opel has changed many times throughout the company’s history. In fact, the long-established company began by manufacturing sewing machines and later bicycles before producing its first automobiles in 1899.

Filling up with rapeseed oil – is...