Top Posts
Configuring Eduroam with Android device: this is how...
Setting up Eduroam on Windows – this is...
Hasbulla: That’s what’s behind the internet phenomenon
Ash Wednesday: Why we traditionally eat fish on...
Translating a Chrome page: This is how it...
WhatsApp hangs – what you can do
Netflix subscription: Is it worth it?
Disney Dreamlight Valley: Feeding Animals – Favourite Foods...
BeReal – How the social media app works.
Willow blossom: What you should know about the...
Internet 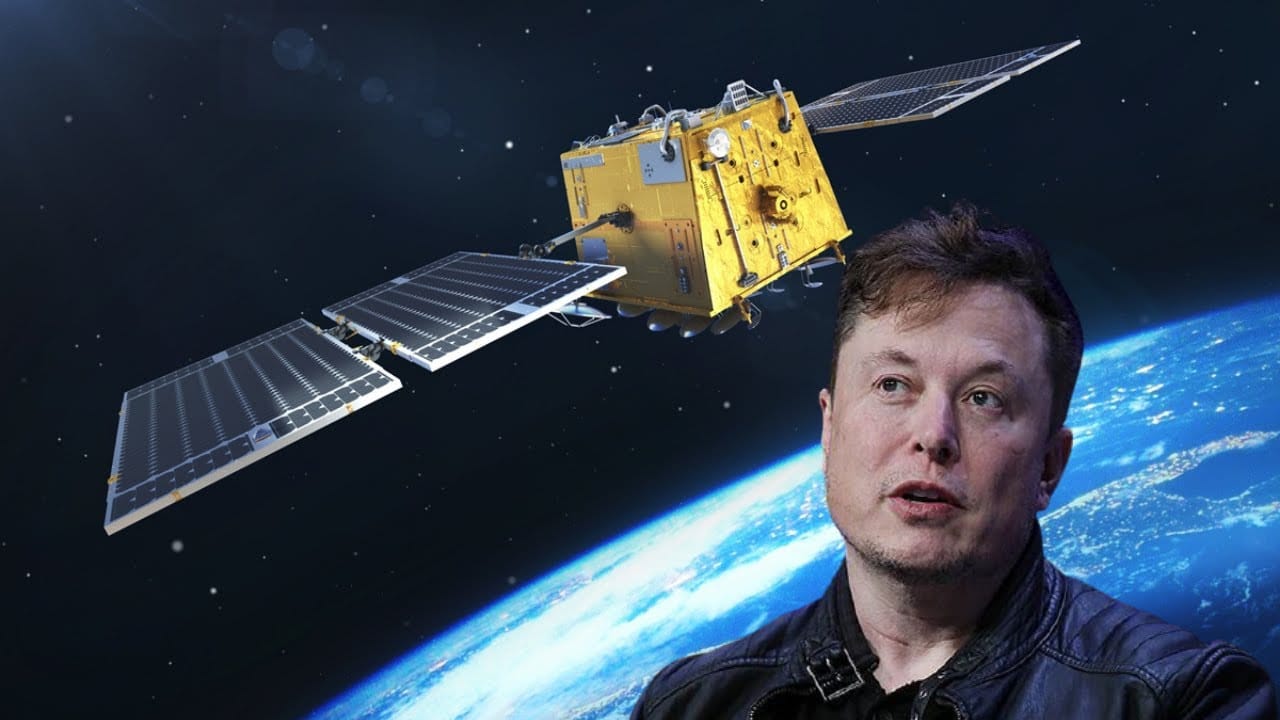 The company Starlink is a sub-company of SpaceX, which provides high-speed internet worldwide with its satellites. As of 2018, it is estimated that there are about 3000 satellites in orbit around the Earth. Significantly more are to be launched into space. According to Elon Musk’s plans, 12000 more satellites are to follow.

Beyond the visible dangers, there could be other problems. If Elon Musk puts his plan into action, he could create a monopoly.

Power consumption of LED fairy lights: What’s in store for you

Translating a Chrome page: This is how it...

Vinted: All fees for clothes trading at a...

Beer allergy: symptoms and causes – what to...

Planning a business trip: How to organise yourself...

What is Spotify? Explained simply and understandably

Where does the name Black Friday come...