Top Posts
Amazon Hotline: How to reach customer service
Masked Singer 2022: Live stream, dates, costumes
Apple Watch helps you wash your hands: here’s...
Films for the first date: these films are...
Teams: Activating the camera – instructions and troubleshooting
Connect Instagram and Facebook – this is how...
Sealing the tank properly: The best tips and...
Fast food classics: Big Mac and Whopper in...
Fast food sins: These are products with the...
Burger King delivery service: How to order online
Leisure & Hobby

Decentraland: All info on the metaverse platform at a glance 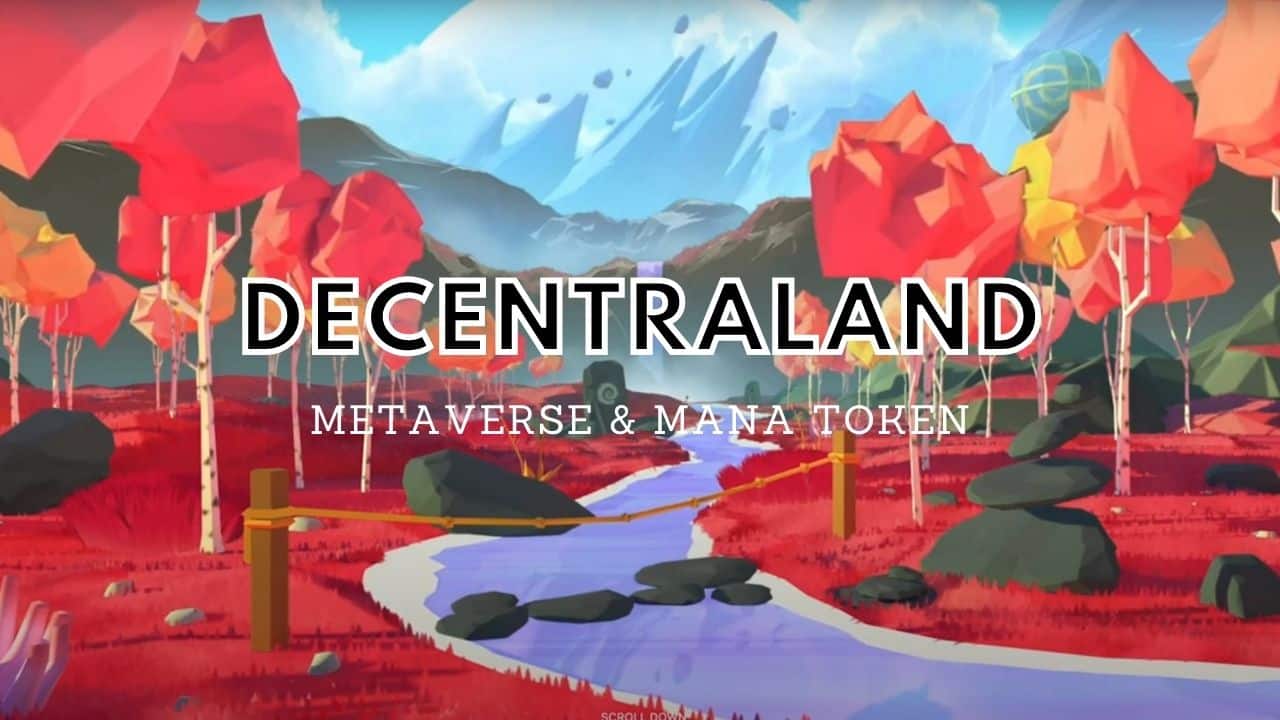 Decentraland is a so-called metaverse – a virtual world in which people can interact with each other in some way. What sounds quite complex at first can be imagined in simplified terms like a country or huge piece of land.

Decentraland was launched in 2015 by Argentinians Ari Meilich and Esteban Ordano.

Events and more in Decentraland

Decentraland is not only worth an investment for technology fans.

How does WLAN work? Explained in an understandable way

What to say in response to “I love...

What do you say in response to “thank...

Dirndl bow and relationship status: How to wear...

Use stinging nettle against aphids – this is...

Commerzbank: Change address – this is how it...

Why should you save water? These are good...

Does the moon revolve? Interesting facts at...

Lose weight with turmeric: What’s behind it