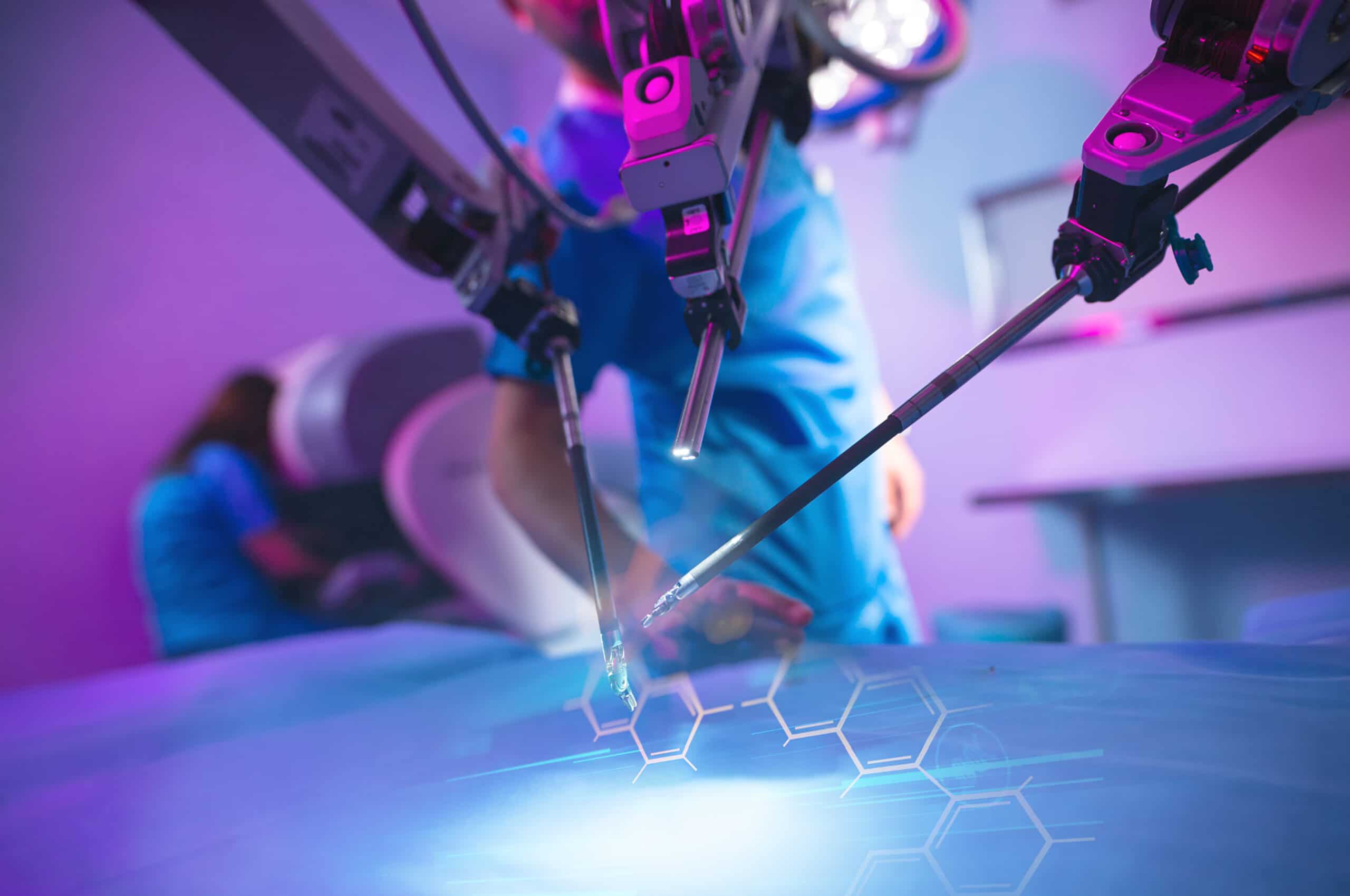 Robots are being used more and more in medicine in various specialties. In the process, they not only make difficult operations easier, but will also make a whole new category of operations possible in the future.

Robots in medicine – what’s behind them

More and more departments and clinics are using robots in medicine. The futuristic operating theatre helpers have many useful functions and support the surgeons in many ways.

Google Photos: How to create a collage

What does RIP mean? The acronym simply...