Top Posts
Android Auto: Listen to Spotify – here’s how
Activating Auto Mode on Android – What you...
What is Android Auto? Simply explained
Download iOS 16 Beta: How to get the...
Google USA: How do I get to google.com?
Connecting Android with LAN – this is how...
What is a Redshirt? The StarTrek Insider explains
Asparagus New Year: What is it? Simply explained
Problems with Fortnite: What to do when the...
Backing up Facebook data – This is how...
Software

Netflix prices: This is how much the streaming service costs 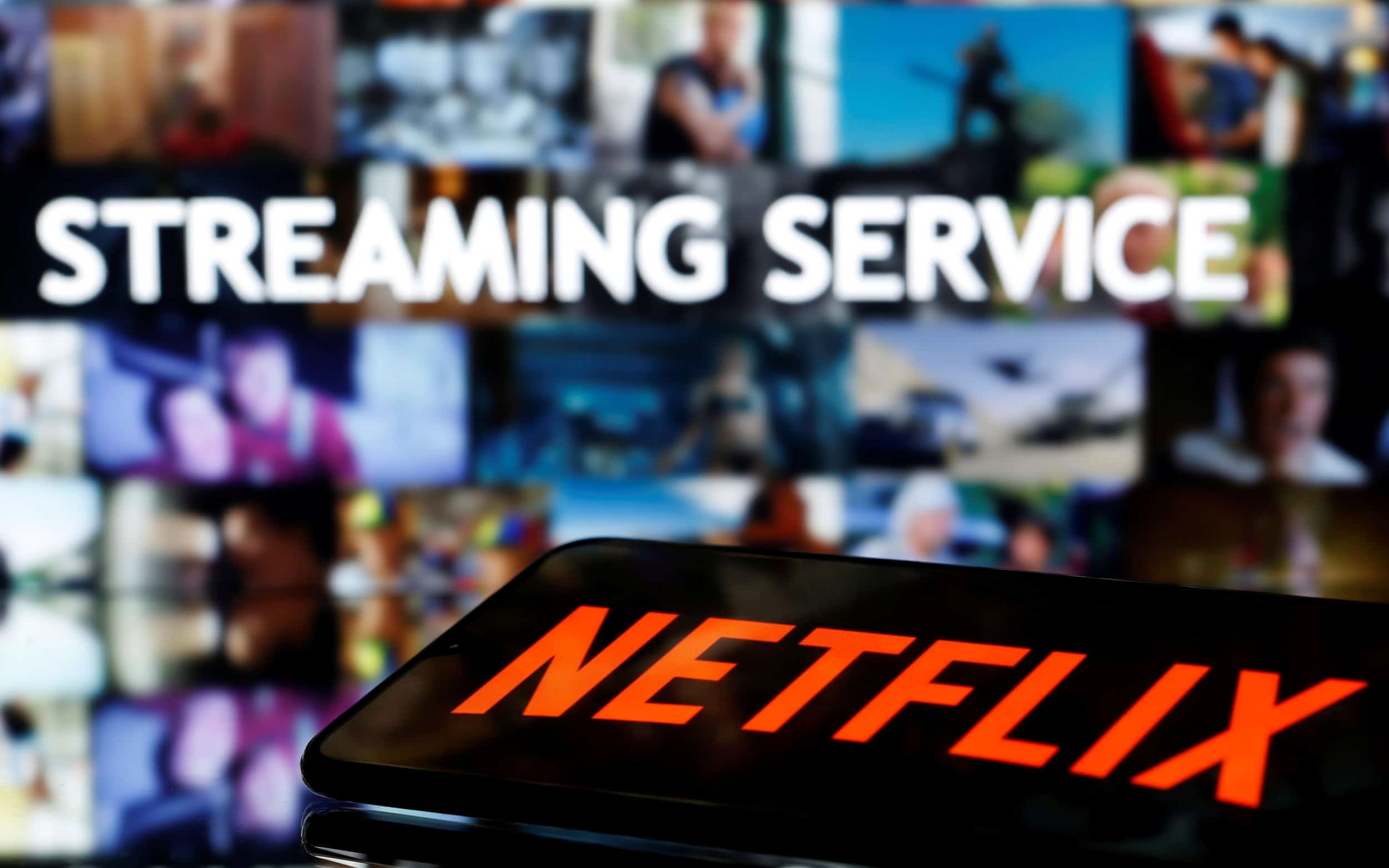 We have found out for you what the monthly costs are for the Netflix streaming service and what you get for your money. Netflix is one of the most popular video streaming services in Germany thanks to its huge number of films and series.

Netflix subscription: This is how much it costs!

You can take out a Netflix subscription for a monthly flat rate. There are three different subscription levels to choose from. These differ mainly in the available picture quality and the number of devices that can be used simultaneously. However, there are no differences in the available films and series. In all three cases, you can also stream without a time limit.

Payment by instalments with PayPal – this is how it works

What is BIOS? -Easily explained

What is EDP? Simply explained

What is a database? Simply explained

Firefox: Disable automatic downloads – this is how...