Top Posts
What is a browser? Simply explained
Moving: What do you need for a smooth...
Excel: Count cells with content – this is...
DHL: How to change the delivery date
DHL Saturday delivery – until when? You need...
What is a backup? Simply explained
iOS 16: Personalise the lock screen – this...
Buy domain permanently: The best tips
DHL does not ring your doorbell – this...
Power consumption aquarium: This is what the fish...
Android 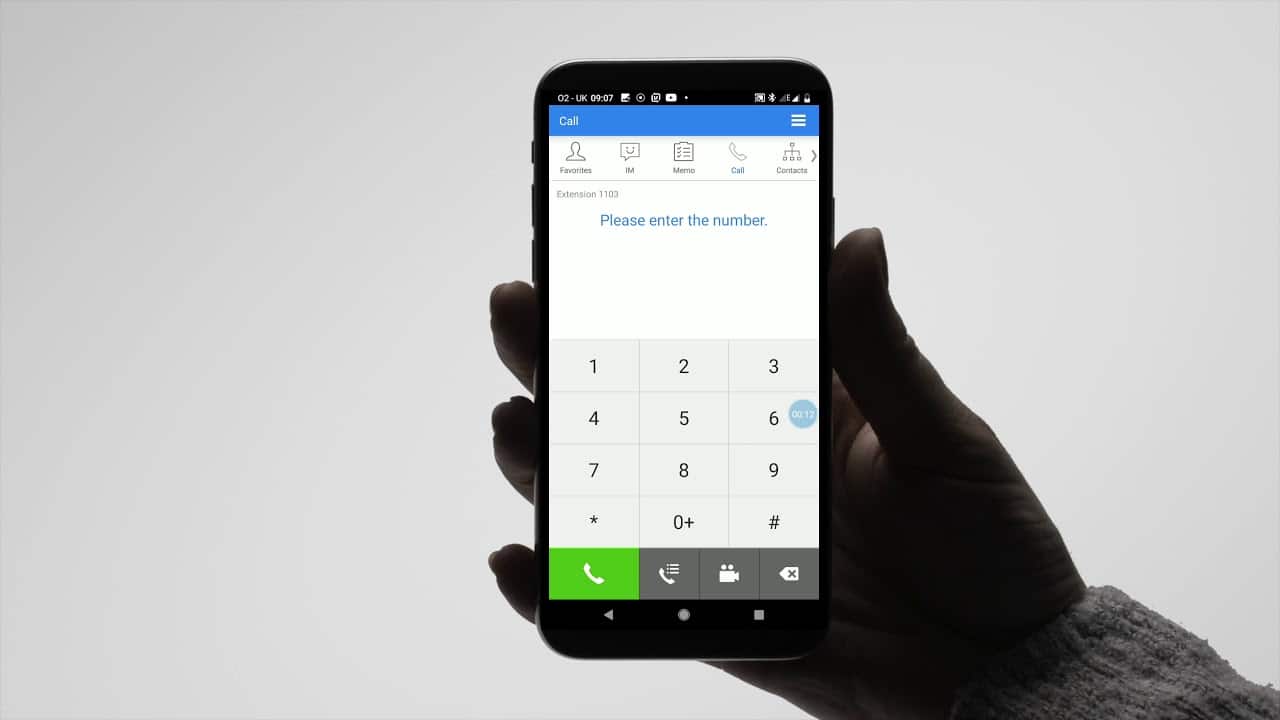 Under Android, automatic redialling cannot be activated easily. However, you can use third-party apps instead.

With automatic redialling, your smartphone starts a new connection attempt if the person you are calling cannot be reached. This function used to be able to be activated directly in the phone app under Android. In the meantime, this is no longer possible; instead, you have to resort to external apps. For example, the app AutoRedial is recommended.

Baking time of frozen pizza: How to make it taste really good

Snapchat user numbers: This is how many users...

Samsung mobile phone won’t start: What you can...

Identifying an unknown telephone number: This is how...

How to connect an Xbox controller to your...

Inductive charging: Is it harmful to the...

Google Pay – how the payment service...