Top Posts
Mobile phone no longer charges – this could...
Connecting the PS4 controller to a mobile phone:...
Gmail: Server settings for IMAP, SMTP and POP3...
Create Memoji: How it works
Calculating the beeline online – this is how...
What is the Earth’s core made of? Simply...
Google Maps: Activate Dark Mode – this is...
Who owns Aldi? All info
Holidays with children without stress: Here’s how
Sims 4: Find CC Downloads and Add to...
Cars & Mobility 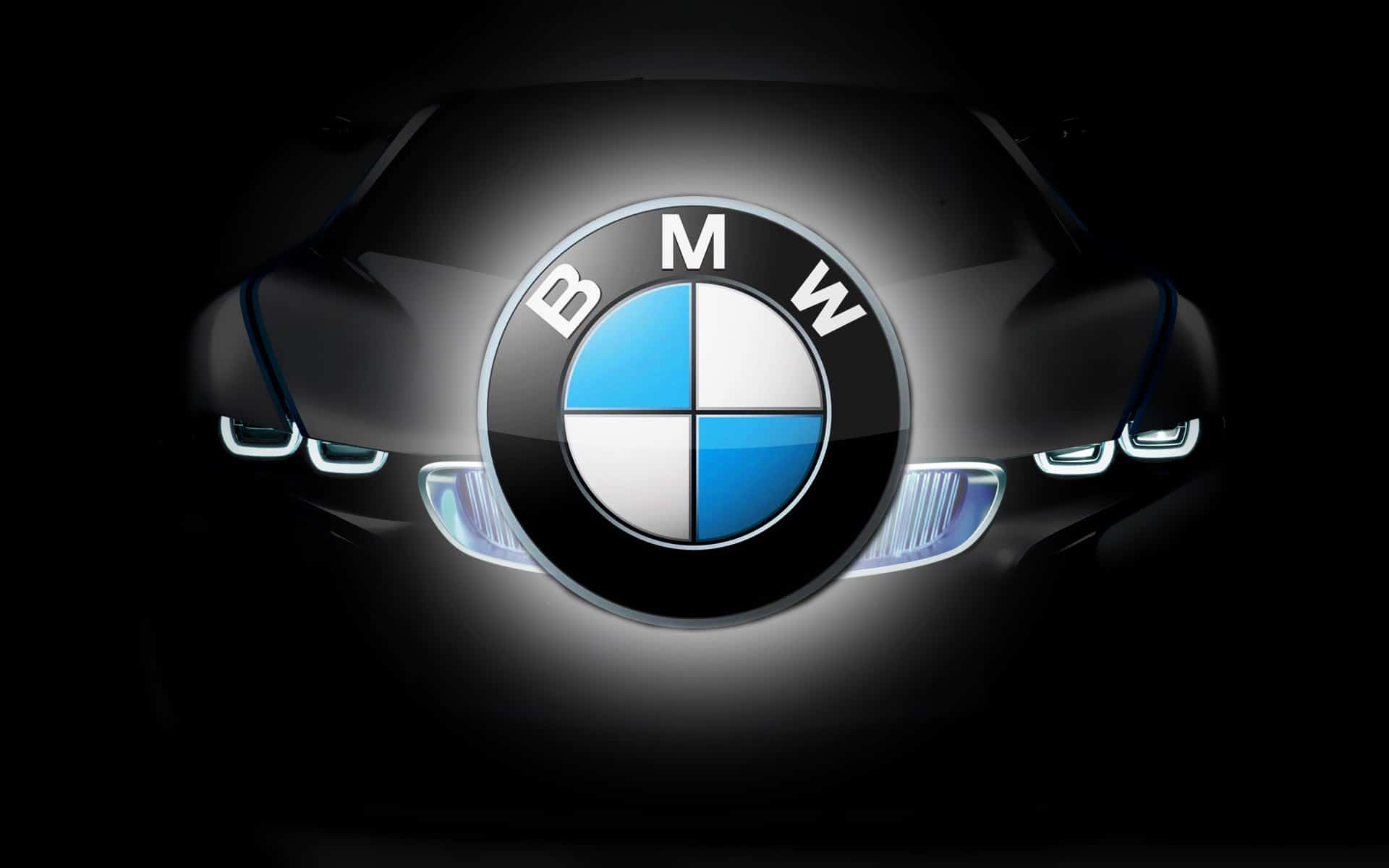 BMW is one of the largest business enterprises in Germany, yet it is often not known who actually owns the company. This question is not easy to answer because BMW is a public limited company.

Bayerische Motoren Werke Aktiengesellschaft (BMW AG) is one of the largest business enterprises in Germany and is headquartered in Munich.

Clash of Clans: Change your name – here’s how

What is a sense influencer? You should know

Removing tyres from rims: This is how you...

Differences between petrol and diesel: All the information...

Cycling with a baby: All information for parents

Adjusting the rollator correctly: This is how it...

E-scooter speed: What to consider

Company bike leasing: Advantages and disadvantages for the...