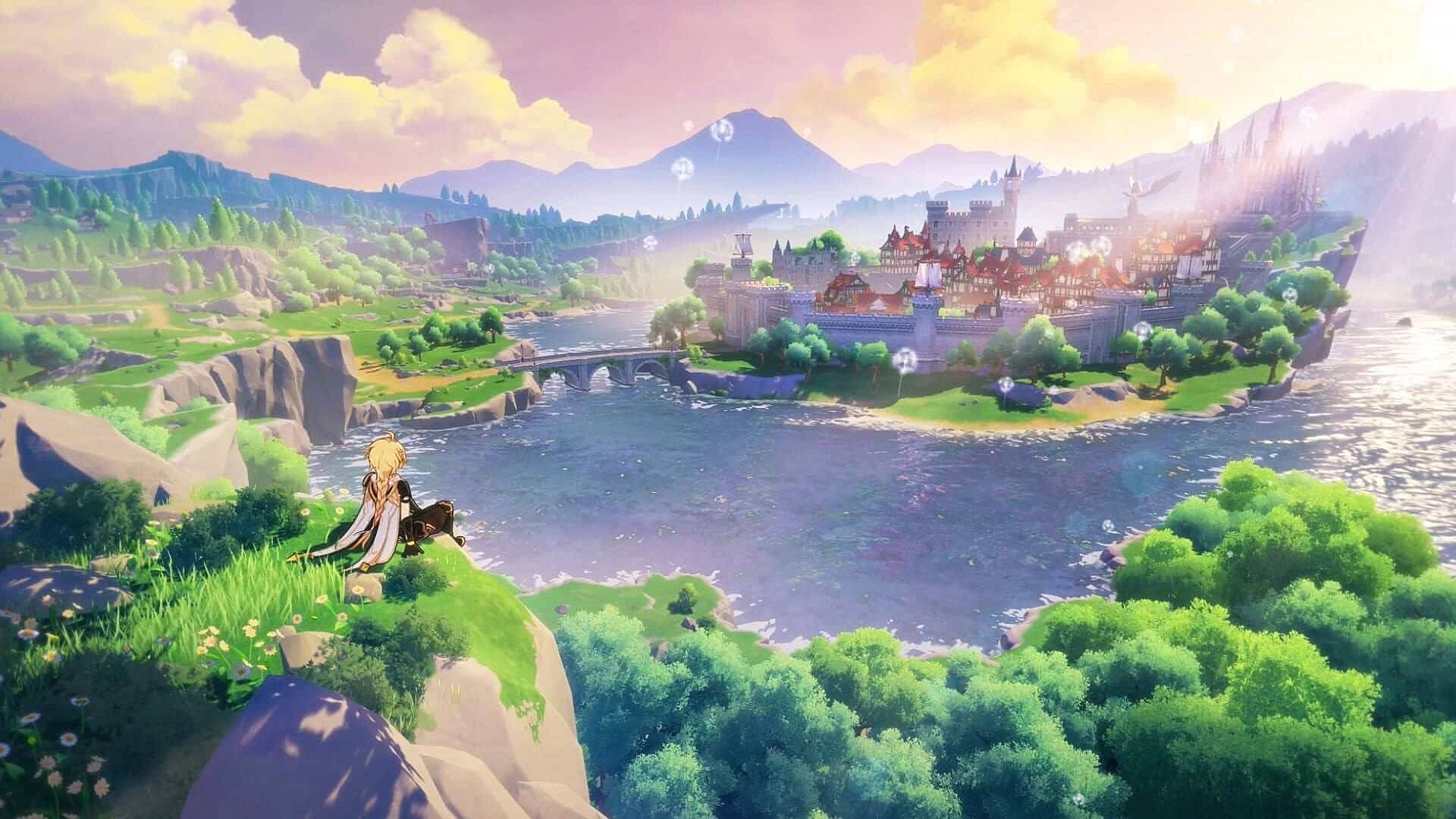 With white iron in Genshin Impact, you can make weapons at the blacksmith. The iron is therefore particularly important for progressing in the game. But getting the iron isn’t quite as easy as it sounds.

How to get white iron in Genshin Impact

White iron in Genshin Impact is an important commodity. Generally, white iron can be found in the wild, on the Windblicken Mountains or in Wolfenlauf.

NSFW – what does it mean?

Xbox Series X and S: All dimensions at...

Play Pokémon Arceus in multiplayer – is...

Twitch: Saving a stream – here’s how