Top Posts
Sims 4: All money cheats at a glance
Amazon Fire TV does not work – what...
Connecting Samsung TV with your mobile phone –...
Photographing snowflakes: How to take great photos
Reduce PDF: This is how it works
Mobile data does not work – this may...
How to take a biometric passport photo yourself
Windows 10: Burn DVD/CD – this is how...
Android: How to scan a QR code
Elon Musk’s satellites: Info about the Starlink satellites.
Games

Pokémon Crimson and Purple: All the differences at a glance 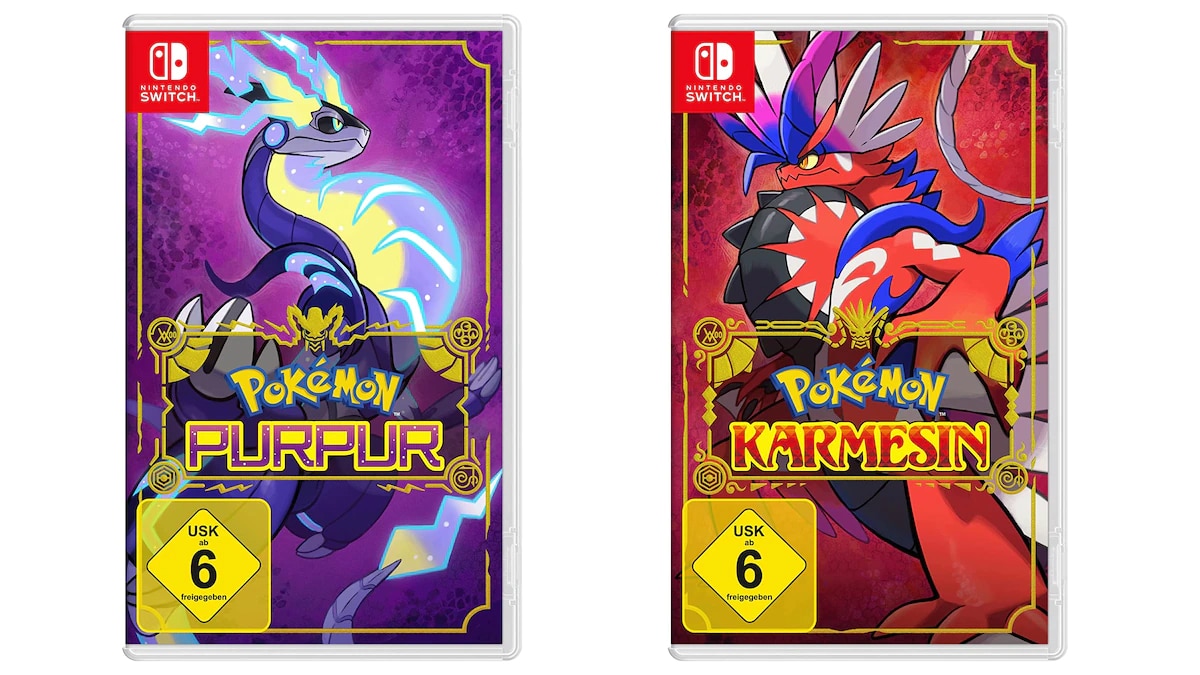 In the Pokémon Crimson and Purple Editions, just like their predecessors, there are all kinds of differences that you should keep in mind before deciding on one of the two versions.

Pokémon Crimson and Purple – these differences are known

As always, there are some differences between Pokémon Crimson and Purple in Gen 9 – this time even different starting areas.

As always, there are a few Pokémon for both editions that you can only get on one of them. If you want to catch the different Pokémon, you can only trade with friends or with yourself if you have both Crimson and Purple.

WLAN connected but no Internet: This may be the reason

Is Black Friday worth it? How to really save during Black Week

Sims 4: All money cheats at a glance

Fortnite: Give the Battle Pass as a gift...

PlayStation VR2: All info on release, price and...

Tower of Fantasy: Increase your KK – the...

Fortnite: How to find an infrared weapon

Stray: Trophies – how to unlock all...