Top Posts
TV power consumption per hour: here’s how much...
Android 13: These smartphones will get the update
How rich is Heidi Klum? The star’s fortune...
Smartphone overheats – what you can do
Windows Shift S does not work: How to...
Viagogo: Selling tickets – how it works
Delete BeReal: How to deactivate your account
Roblox: Change your name – it’s easy!
Fortnite Battle Royale: Servers offline – what can...
Expand iPhone memory: These options are available
Hardware 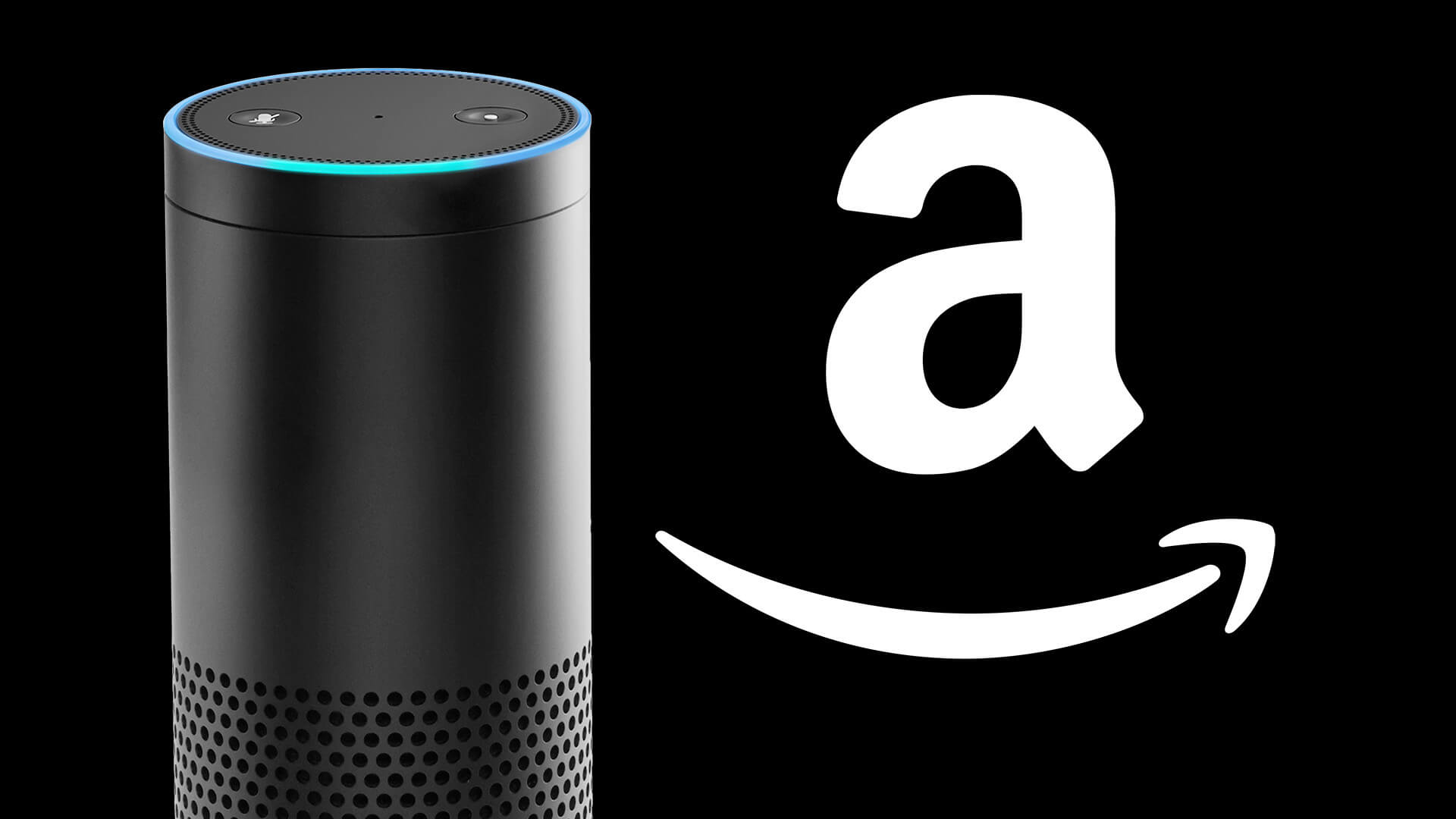 At first glance, your Alexa has a low power consumption. But since it also needs power in standby, it adds up over the year. We show you how high the electricity costs are in the end.

Alexa power consumption: How much electricity does an Amazon Echo cost?

Amazon Echo Plus: Power consumption in standby and operation

Air conditioner for the bedroom: costs for device and installation

Transporting a refrigerator lying down: What you should bear in mind

Smartphone overheats – what you can do

Printer does not print: The most common errors...

How to read EPUB books on your Kindle

Computer: Calculating power consumption – this is how...

Apple Watch for left-handers: how to change the...

Restarting the FritzBox via PC – this is...

How does a rechargeable battery work? Explained clearly

Toniebox: Ear does not respond – what can...

Laptop always plugged in: the reasons why

How to connect a Bluetooth headset to...