Top Posts
Amazon Hotline: How to reach customer service
Masked Singer 2022: Live stream, dates, costumes
Apple Watch helps you wash your hands: here’s...
Films for the first date: these films are...
Teams: Activating the camera – instructions and troubleshooting
Connect Instagram and Facebook – this is how...
Sealing the tank properly: The best tips and...
Fast food classics: Big Mac and Whopper in...
Fast food sins: These are products with the...
Burger King delivery service: How to order online
Hardware

Xiaomi 11t and 11t Pro: Differences at a glance. 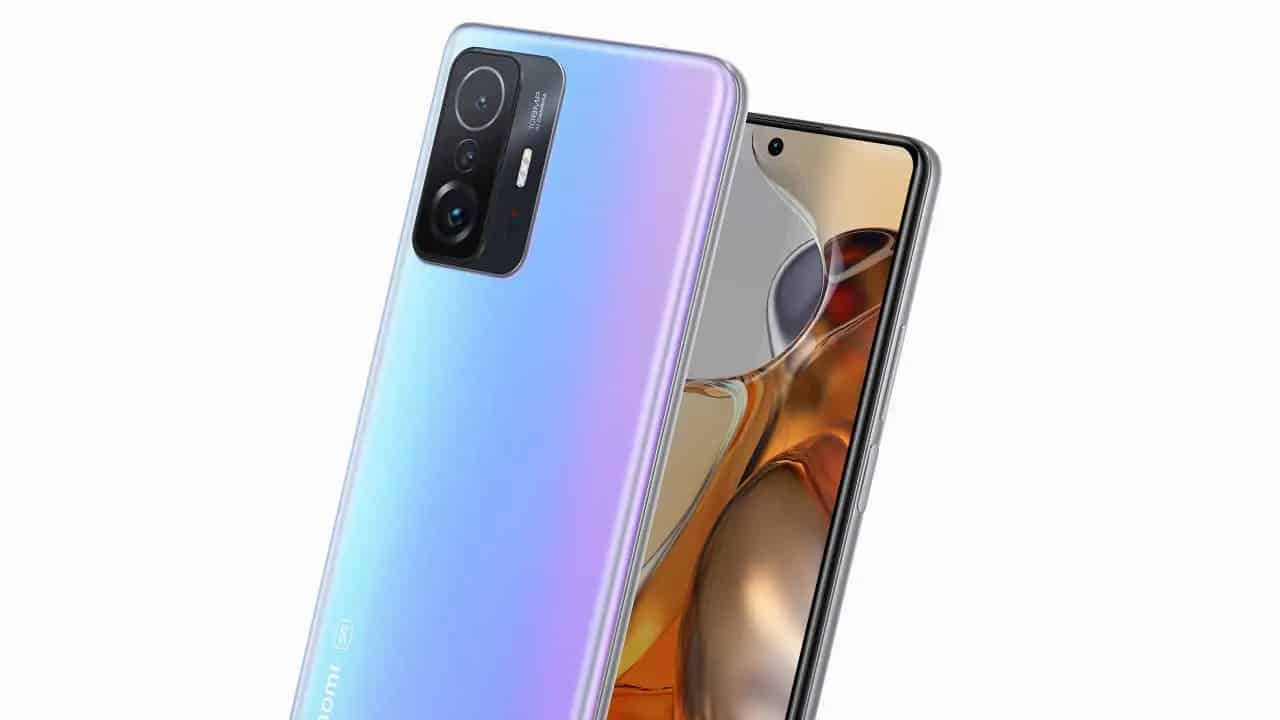 Knowing the differences between the Xiaomi 11t and the 11t Pro will help you make your purchase decision. This way, you can see whether the Pro variant is worth its extra price to you or whether the features of the 11t are sufficient.

Differences between the Xiaomi 11t and the 11t Pro

This is what smartphones have in common

So there are a few differences between the Xiaomi 11t and the 11t Pro. But the two smartphones also have a few things in common.

Mahjong: These are the rules of the game

How to pair JBL speakers with each other

WD My Cloud: How high is the power...

PS5 power consumption: This is what the new...

Storing food properly in the fridge

Installing printers under Windows – the most...