Top Posts
What is a browser? Simply explained
Moving: What do you need for a smooth...
Excel: Count cells with content – this is...
DHL: How to change the delivery date
DHL Saturday delivery – until when? You need...
What is a backup? Simply explained
iOS 16: Personalise the lock screen – this...
Buy domain permanently: The best tips
DHL does not ring your doorbell – this...
Power consumption aquarium: This is what the fish...
iPhone/iPad 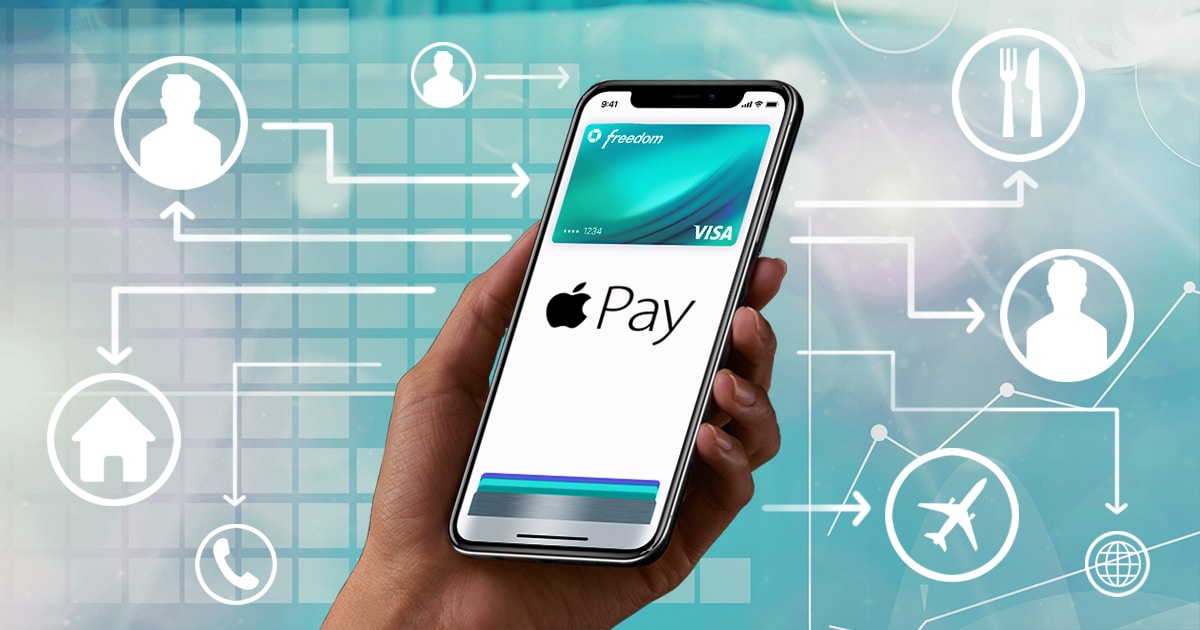 It’s easy to explain how Apple Pay works. If you already own one or the other Apple device, you will probably be able to use the payment service without any problems. All you need is a slightly newer iPhone or an Apple Watch…

How Apple Pay works – this is what you should know

Some innovations take quite a long time to arrive in Germany. In the case of Apple Pay, it took a whole four years: Apple Pay was introduced in September 2014 at the press event for the iPhone 6. After that, the payment service was initially only available in America until it was also activated in Germany at the end of 2018.

How to connect the PlayStation 4 with a remote control

Xiaomi 11t and 11t Pro: Differences at a glance.

Create PDF on the iPhone: How it works

iOS 8: What is Family Sharing and how...

Apple Maps: Turn on traffic info in the...

Apple Pay limit: These are the amounts you...

Apple Pay: How to set up family sharing

Add PayPal to Apple Pay: These are the...