Top Posts
Sims 4 Magicians: Cheats for the Realm of...
Sims 4: All money cheats at a glance
Amazon Fire TV does not work – what...
Connecting Samsung TV with your mobile phone –...
Photographing snowflakes: How to take great photos
Reduce PDF: This is how it works
Mobile data does not work – this may...
How to take a biometric passport photo yourself
Windows 10: Burn DVD/CD – this is how...
Android: How to scan a QR code
Home & Living

Smarthome: This is the typical electricity consumption 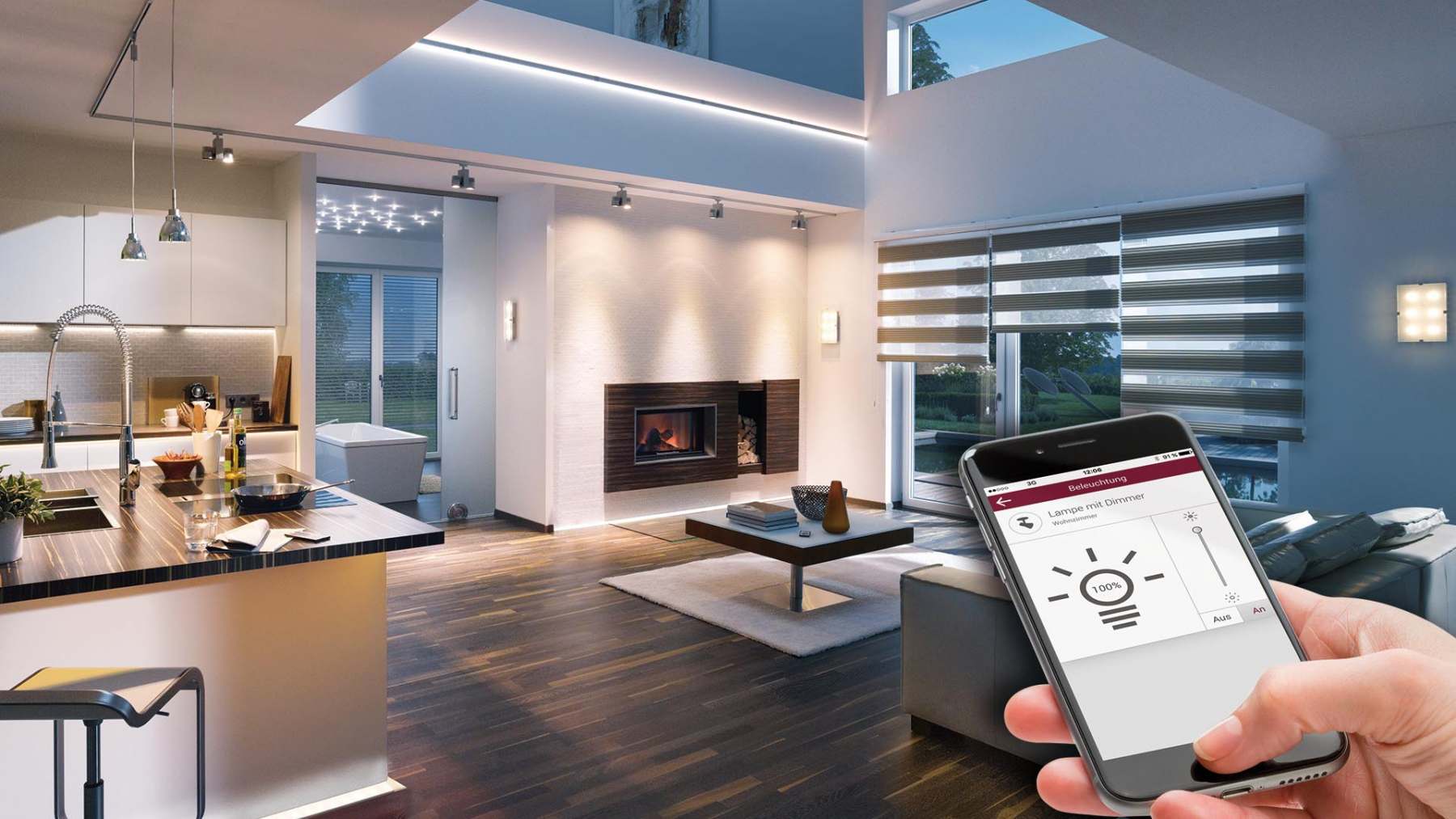 If you want to set up your home as a smarthome, the question arises as to how high the electricity consumption is. Your electrical appliances play the biggest role in this.

The term Smarthome refers to the intelligent networking of your electronic devices. Therefore, the additional costs and increased electricity consumption are kept within limits. However, if your conversion involves the purchase of new appliances at the same time, the costs increase exponentially.

iPad virus scan: What you can do if you suspect a virus

Windows 11: Change colour and design – All this is possible

Windows fog up from the inside: With simple...

Condensation on the window: causes and tips

Unplugged: You should unplug these appliances at night.

Water consumption when bathing and showering – a...

Fighting mould with hydrogen peroxide – this is...

Pension and church tax: what you need to...

Windows fogging up from the outside: what it...

Drawer under the stove: That’s why you’ve always...