Top Posts
iPhone: Activate voice isolation in FaceTime – this...
Android Auto: Listen to Spotify – here’s how
Activating Auto Mode on Android – What you...
What is Android Auto? Simply explained
Download iOS 16 Beta: How to get the...
Google USA: How do I get to google.com?
Connecting Android with LAN – this is how...
What is a Redshirt? The StarTrek Insider explains
Asparagus New Year: What is it? Simply explained
Problems with Fortnite: What to do when the...
Internet

Fan with a wet towel – how to cool down in summer 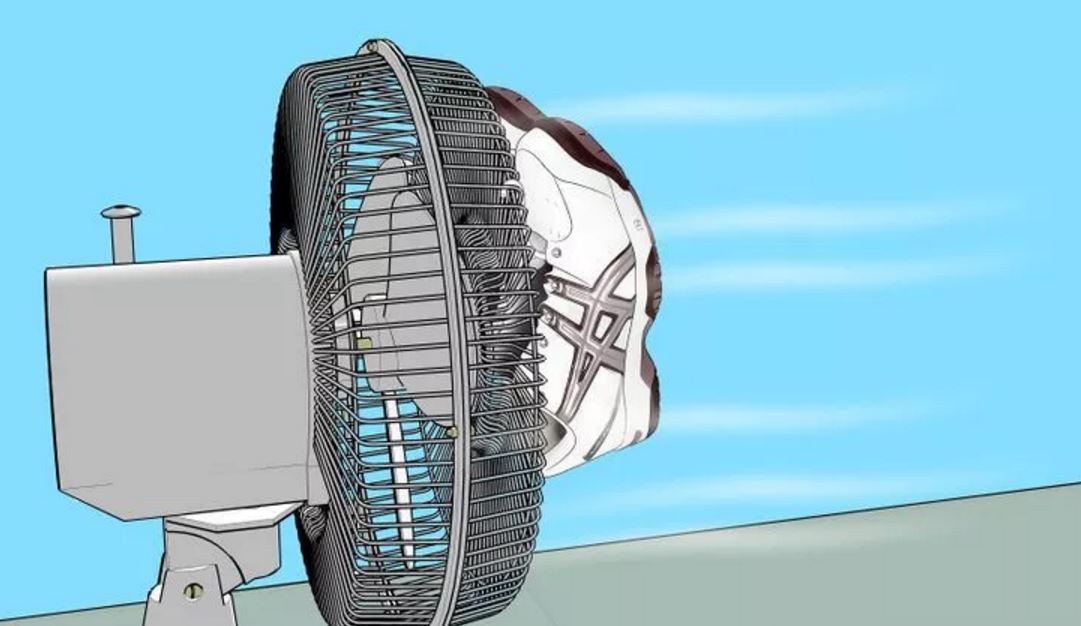 A fan and a wet towel make the heat in summer more bearable. So it makes sense to combine the two and place the wet or damp towel over the fan. But what sounds like the perfect way to cool down is actually counterproductive and may even be harmful.

Wet towel over the fan: Sultry heat instead of cooling

Often it gets very hot in the summer, especially in offices and small flats. In these cases, a fan provides quick cooling. It is said to be even cooler if you place a damp towel over the fan or hang it a few centimetres in front of it.

Contact PSN customer service – this is how it works

Bitcoins – what is it?

GAFA: The meaning of the abbreviation simply...

Compulsory helmets for e-bikes and pedelecs: All...

Cleaning a barbecue grill – the best...