Top Posts
Sims 4: All money cheats at a glance
Amazon Fire TV does not work – what...
Connecting Samsung TV with your mobile phone –...
Photographing snowflakes: How to take great photos
Reduce PDF: This is how it works
Mobile data does not work – this may...
How to take a biometric passport photo yourself
Windows 10: Burn DVD/CD – this is how...
Android: How to scan a QR code
Elon Musk’s satellites: Info about the Starlink satellites.
Internet 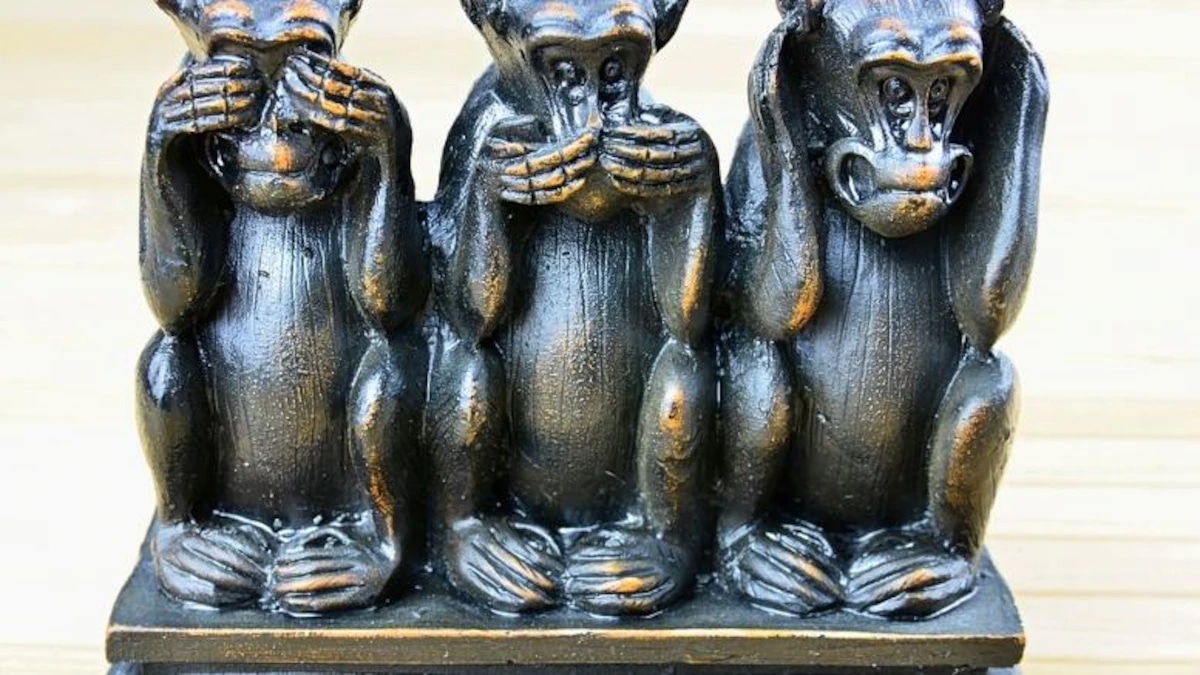 Not everything that buzzes around on social networks is new. WhatsApp monkeys are no exception. They are already ancient and just come in a slightly different guise. We explain what it’s all about.

Where do the WhatsApp monkeys come from?

The template for the WhatsApp monkeys comes from Japan. They are the famous three monkeysSanbiki no Saru, whose origin can be traced back several centuries. The underlying meaning is even older and probably stems from Buddhist beliefs. According to this, the three monkeys demonstrate the exemplary way of dealing with evil, which one should keep away from oneself.

The Monkey Emoticons on WhatsApp

Like almost all emoticons, the three monkeys Mizaru, Iwazaru and Kikazaru have multiple meanings on WhatsApp. For example, the monkeys are used as a symbol for absence. But the three WhatsApp monkeys also have individual meanings.