Top Posts
TV power consumption per hour: here’s how much...
Android 13: These smartphones will get the update
How rich is Heidi Klum? The star’s fortune...
Smartphone overheats – what you can do
Windows Shift S does not work: How to...
Viagogo: Selling tickets – how it works
Delete BeReal: How to deactivate your account
Roblox: Change your name – it’s easy!
Fortnite Battle Royale: Servers offline – what can...
Expand iPhone memory: These options are available
Leisure & Hobby

Differences between Visa and MasterCard: Conditions and criteria at a glance 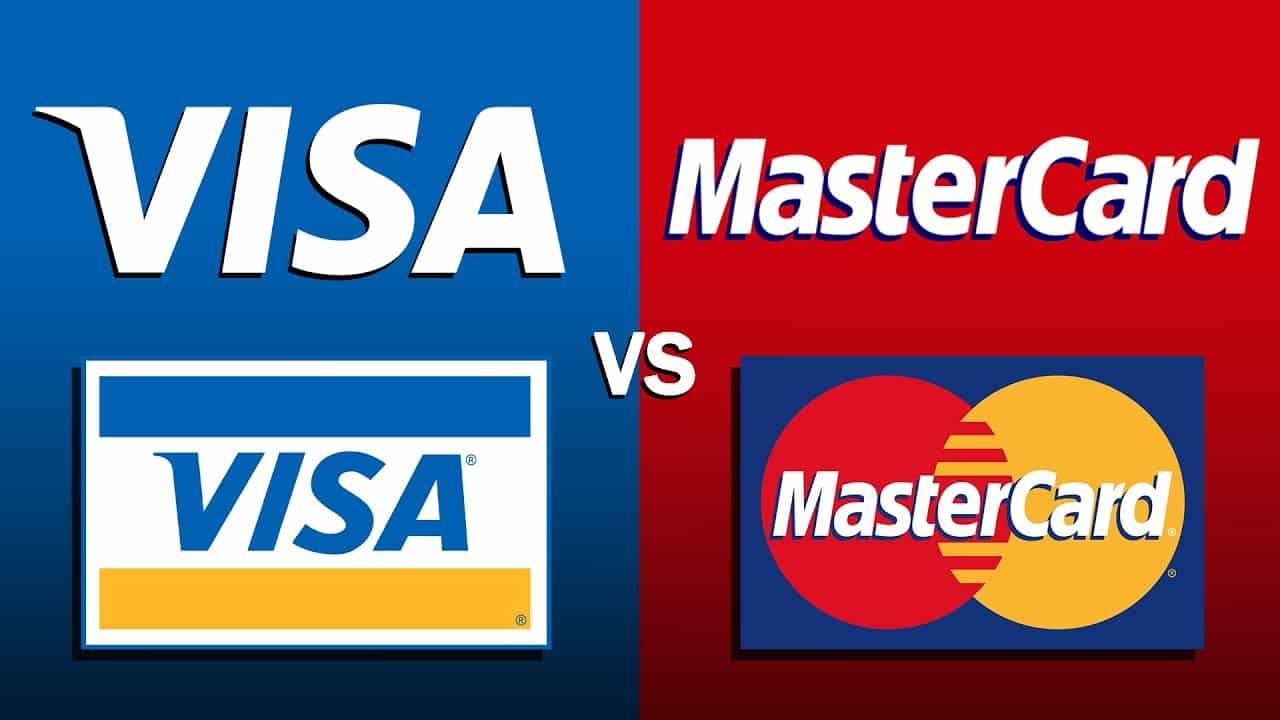 Differences between Visa and MasterCard: the banks set the terms

Visa and MasterCard are the two top dogs in Europe when it comes to credit cards. Both companies market cash cards in different versions. However, the cards are only issued directly to customers via banks or fintechs.

A good solution: Visa and MasterCard in your wallet

Visa says it is accepted in more than 200 countries and regions and at more than 61 million merchants worldwide. MasterCard also offers millions of acceptance points as well as connections to more than 210 countries.

Cool your flat without air conditioning: The best tricks

Decentraland: All info on the metaverse platform at...

Sport with sore muscles: What you should...

What is polyester made of? Simply explained