Top Posts
Sims 4 Magicians: Cheats for the Realm of...
Sims 4: All money cheats at a glance
Amazon Fire TV does not work – what...
Connecting Samsung TV with your mobile phone –...
Photographing snowflakes: How to take great photos
Reduce PDF: This is how it works
Mobile data does not work – this may...
How to take a biometric passport photo yourself
Windows 10: Burn DVD/CD – this is how...
Android: How to scan a QR code
Leisure & Hobby 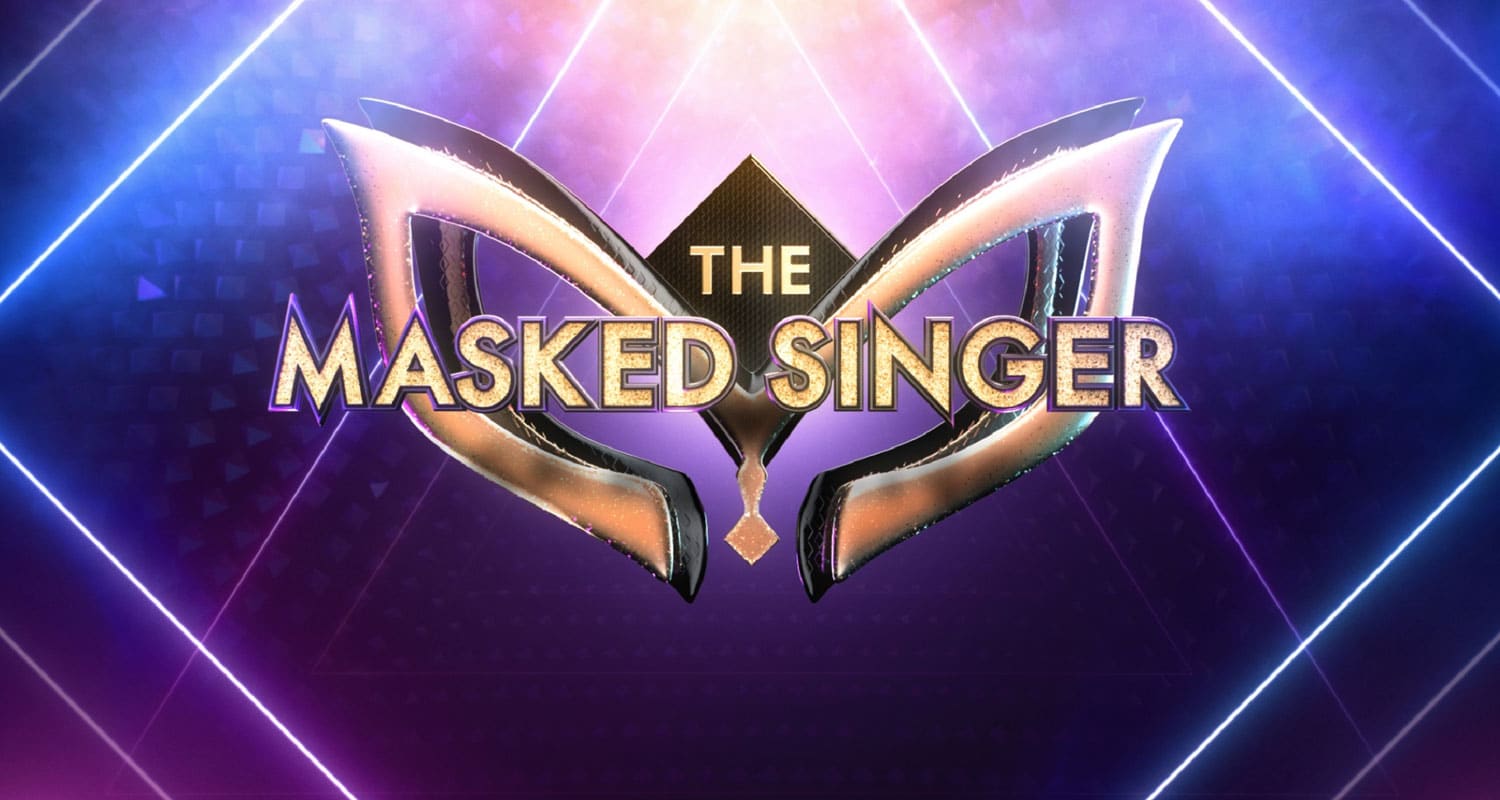 The Masked Singer 2022 goes into the next round from 1 October on ProSieben in prime time – accompanied by a live stream, the show will probably run on six dates. There are again ten costumes, under which ten celebrities are hiding.

The Masked Singer broadcast concept, which originated in South Korea, is also a huge success on German television. According to ProSieben, The Masked Singer 2019 was the most successful show since ProSieben has been around, with an average market share of 28.8 percent of 14- to 49-year-old viewers.

The Masked Singer is interactive. Viewers can not only guess along in front of the TV, but also submit their guesses as to who is under the mask via app.

These masks go to the starting line

ProSieben is gradually releasing all the masks, so far these costumes have been revealed for The Masked Singer in the fall of 2022:

Apple Watch helps you wash your hands: here’s how the feature works

Redeem a HelloFresh voucher: Here’s how it works

Safest seat on the plane: front, back or...

Cannabis legal: In these countries smoking pot is...

Wyld: Meaning of the word in youth language

What is a supernova? Simply explained

What is metal made of? Simply explained