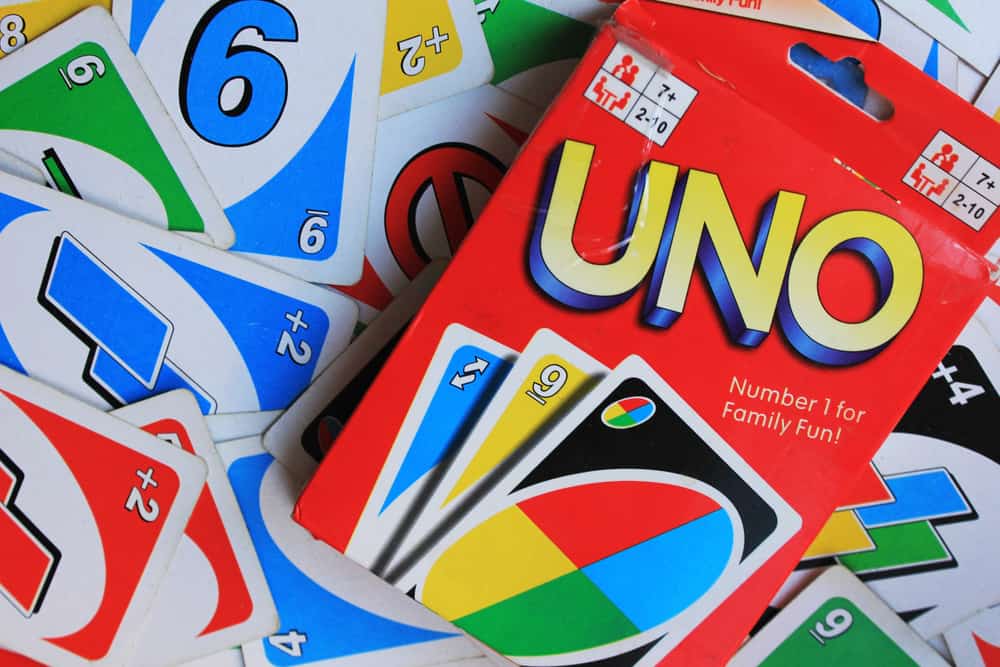 In the UNO rules it is precisely defined whether you are allowed to place a plus 4 card on a plus 2 card or not. The main point here is that you cannot combine the two cards.

UNO rules: Plus 4 on Plus 2 is officially not allowed

The rules of the popular card game UNO clearly state what is allowed. Placing a Plus 4 as a “combination” with a Plus 2 card is not one of them.

Of course you can also play UNO with your own house rules. Combining plus-2 cards can be quite fun, as long as everyone at the table agrees.

Google Pixel 6: Battery life of 6 Pro and 6a in comparison

Stargazing – These tips will help