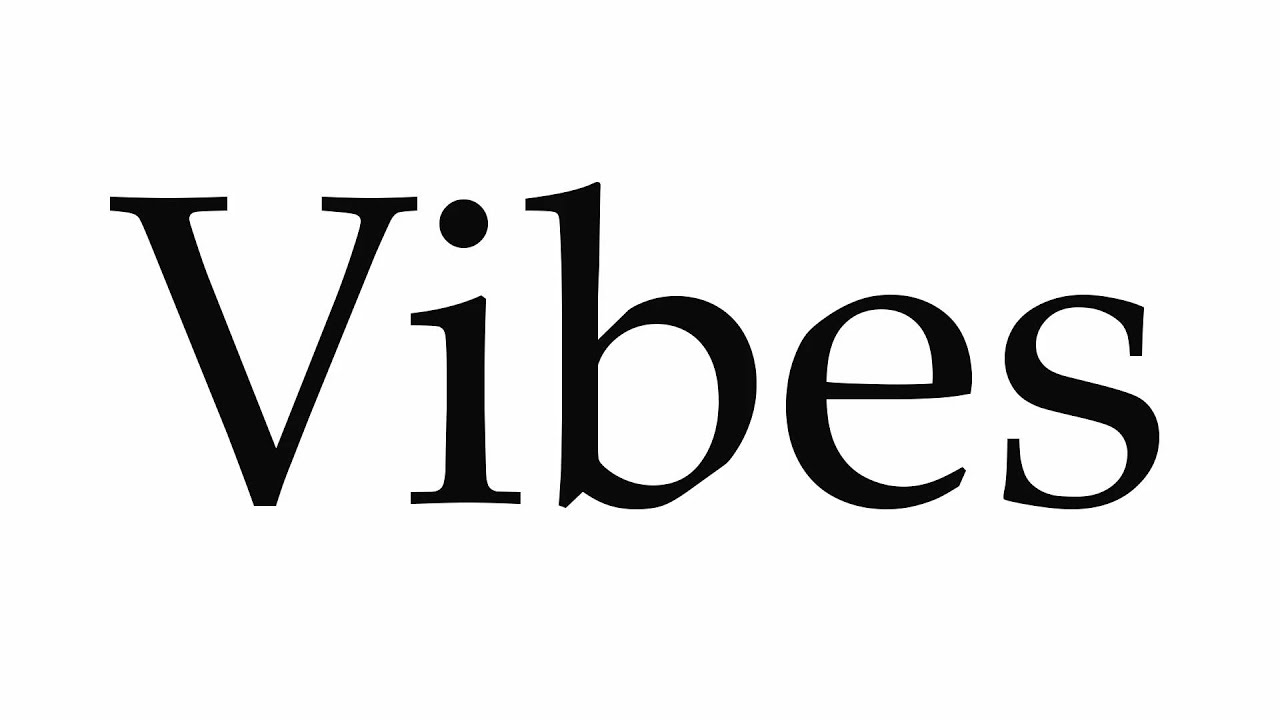 The meaning of the youth word “vibes” can be derived from English, as is so often the case in youth language. Translated, the word means “mood”, “vibration” or even “radiance”.

The meaning of “vibes “

When you use the word “vibes”, you can use it to describe a certain feeling that a person, an action or a situation triggers in you.

The correct use of the youth word

The best way to incorporate the term “vibes” into your own usage is to associate it with a feeling or mood you experience because of a person or situation.

OpenOffice as an alternative for iPad – how to use the programme

Renewing the lease on iPhone & iPad: Here’s how to do it fastest

Inktober: What’s behind the challenge

What is aluminium made of? Simply explained