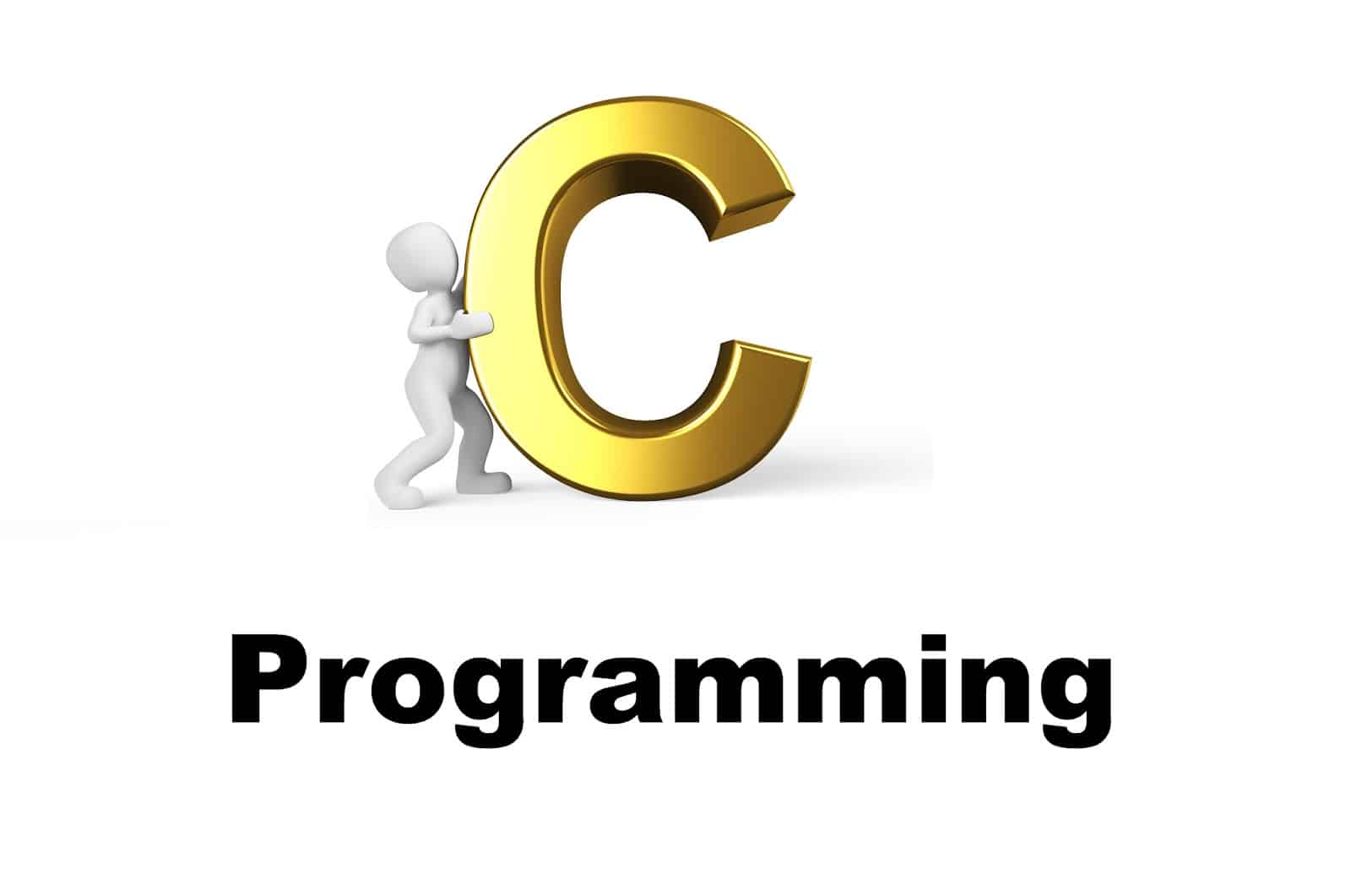 C is a programming language that is one of the most widely used in the world. It is popular because it is simple in structure and versatile in use.

What is C as a programming language? Origin and use

According to IT experts, the C programming language still has many advantages today, even though it is actually already one of the seniors among them.

Pizzagate: What’s behind it

Cleaning sex toys: Here’s what you should...

Aloe vera for cats: What you should...