Who owns Sky? All info 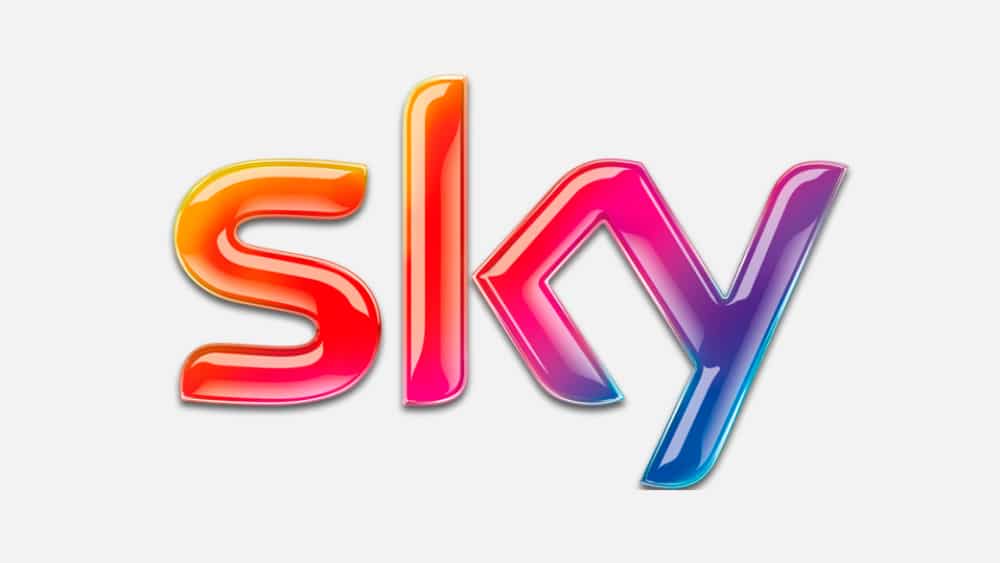 Few people know who owns Sky Deutschland. Sky is one of the largest pay-TV providers in Germany and is particularly known for broadcasting football matches and successful HBO series.

Sky is one of the largest media groups in Germany and is based in Unterföhring near Munich.

How to update your Mac OS X system

What is polyester made of? Simply explained

Who owns Gucci? All info

The best hiking apps for Android