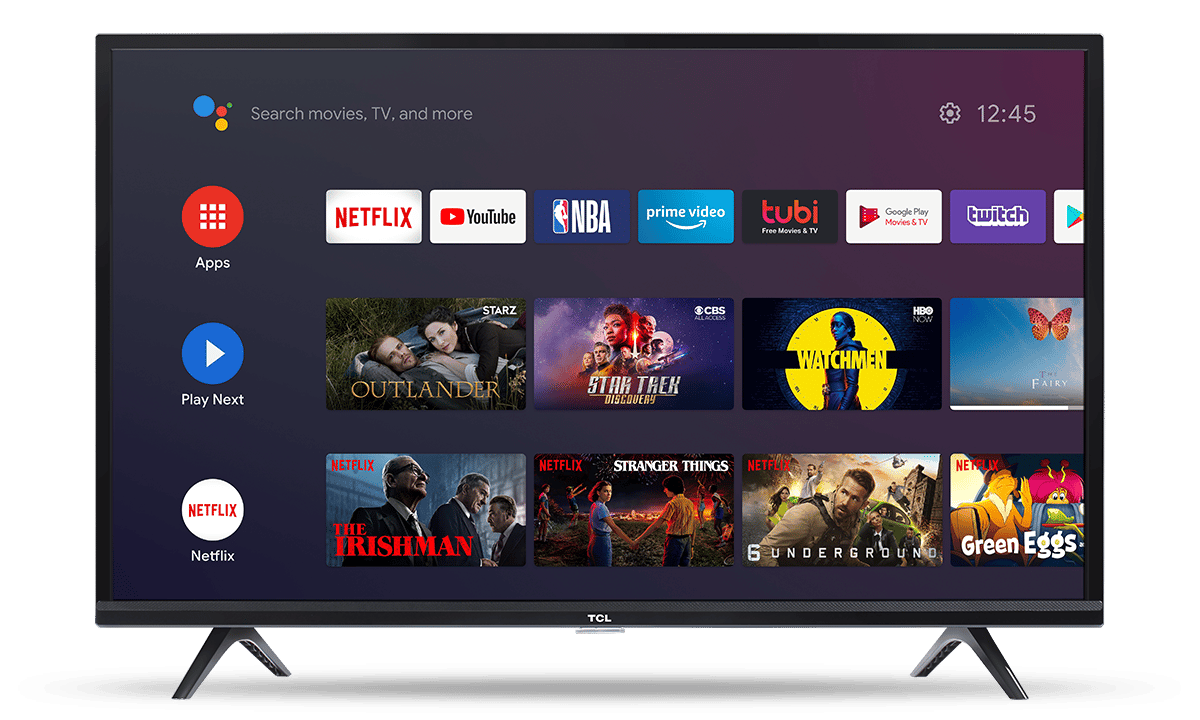 Android TV is a customised version of the popular operating system for smartphones, but it has some disadvantages. Some popular apps are not available for the TVs and you need a Google account to use all the features

The popular operating system certainly brings some advantages to the TV. For example, Android TV gives you significantly more apps to choose from than a classic smart TV. If you already own an Android smartphone, you can use the user interface intuitively. However, the Android TV operating system also comes with a few disadvantages.

Who owns AIDA Cruises? All info on the cruise brand

Forspoken: Play time of the parkour game at a glance.

Valuable VHS tapes: These films are particularly worth...

This is the meaning of the coloured buttons...

Murder is Her Hobby: Find the Angela...