Top Posts
What is a browser? Simply explained
Moving: What do you need for a smooth...
Excel: Count cells with content – this is...
DHL: How to change the delivery date
DHL Saturday delivery – until when? You need...
What is a backup? Simply explained
iOS 16: Personalise the lock screen – this...
Buy domain permanently: The best tips
DHL does not ring your doorbell – this...
Power consumption aquarium: This is what the fish...
Android

Snapchat user numbers: This is how many users there are 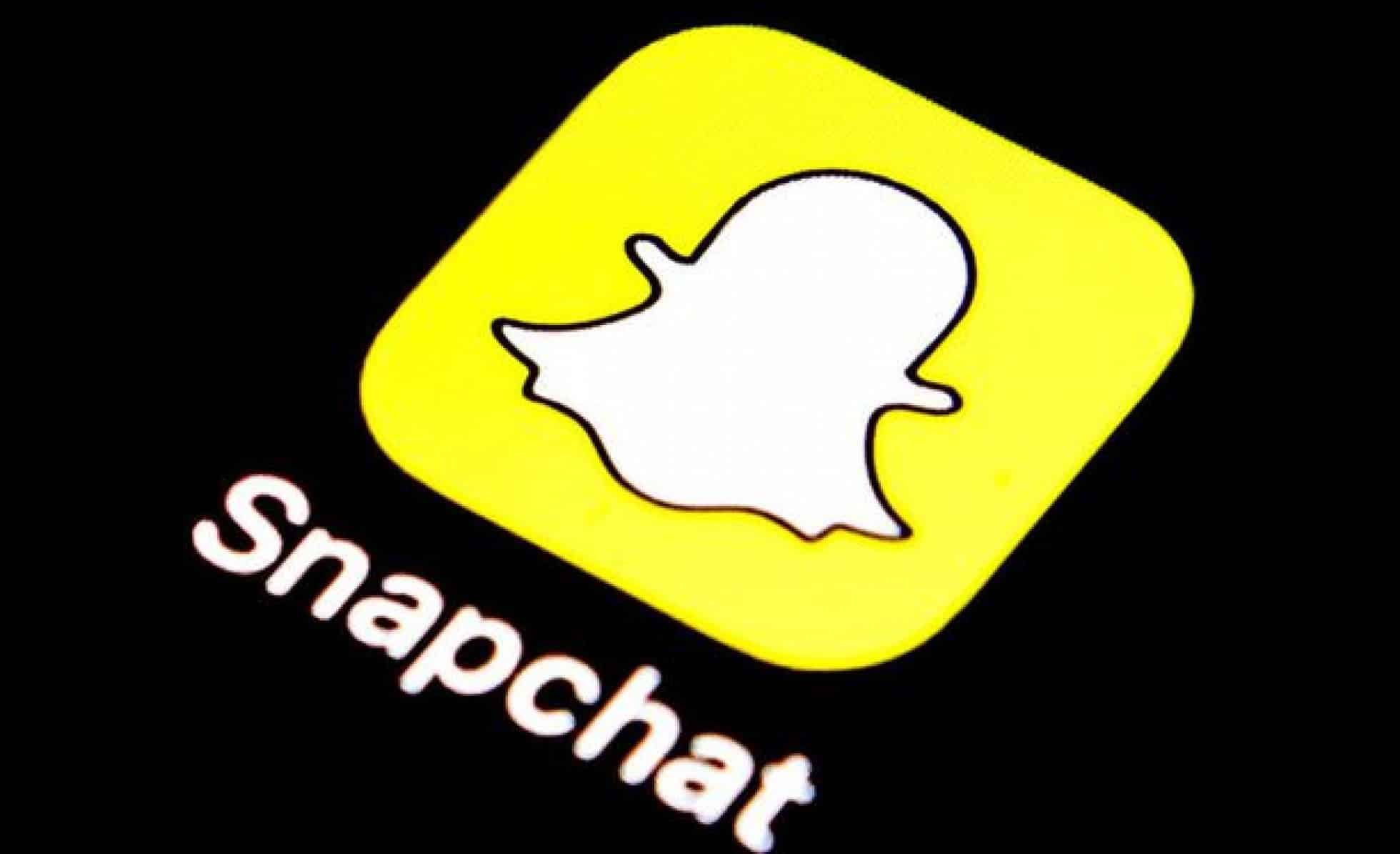 In recent years, Snapchat user numbers have fluctuated. The reason for this is that many popular functions such as stories have been copied from other social media platforms. In this practical tip, we reveal how many users the platform has.

Snapchat has been around since 2011 and has been able to attract many users with its completely new concept. The platform is particularly popular among younger people.

Zettle (formerly iZettle) costs – all prices at a glance

Samsung mobile phone won’t start: What you can...

Identifying an unknown telephone number: This is how...

How to connect an Xbox controller to your...

WhatsApp vs. Signal – The ultimate comparison