Top Posts
Configuring Eduroam with Android device: this is how...
Setting up Eduroam on Windows – this is...
Hasbulla: That’s what’s behind the internet phenomenon
Ash Wednesday: Why we traditionally eat fish on...
Translating a Chrome page: This is how it...
WhatsApp hangs – what you can do
Netflix subscription: Is it worth it?
Disney Dreamlight Valley: Feeding Animals – Favourite Foods...
BeReal – How the social media app works.
Willow blossom: What you should know about the...
Cars & Mobility

Can petrol freeze in the tank? The freezing point explained 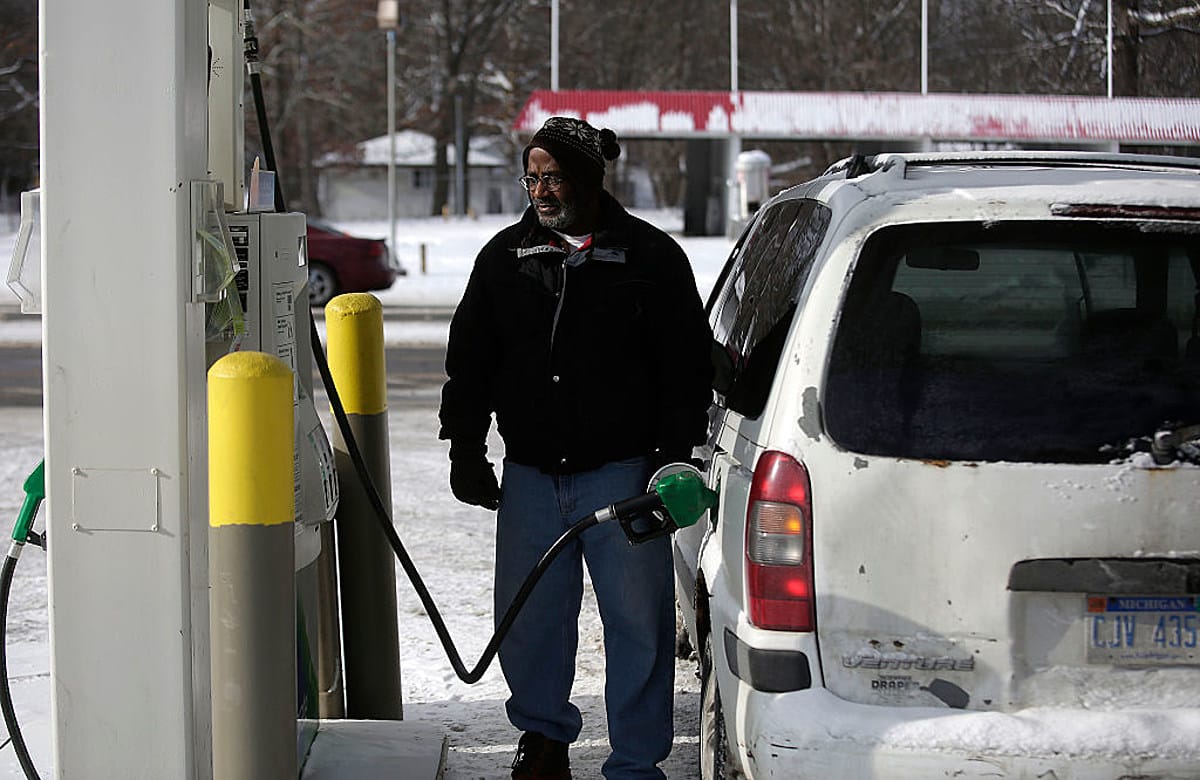 The freezing point of petrol is so low that in this country you don’t have to worry about being stranded with a frozen tank in winter. Special additives also prevent the fuel from flocculating.

This is how low the freezing point of petrol is

You may also have heard of the myth that a petrol tank can freeze in winter. This is basically true, but here in Germany this mishap will most likely not happen.

Renewing silicone joints in the kitchen and bathroom – this is how it’s done.

Autonomous taxi drones: Do they already exist? All...

Car stinks of petrol: cause and what you...