Top Posts
What is a browser? Simply explained
Moving: What do you need for a smooth...
Excel: Count cells with content – this is...
DHL: How to change the delivery date
DHL Saturday delivery – until when? You need...
What is a backup? Simply explained
iOS 16: Personalise the lock screen – this...
Buy domain permanently: The best tips
DHL does not ring your doorbell – this...
Power consumption aquarium: This is what the fish...
Cars & Mobility 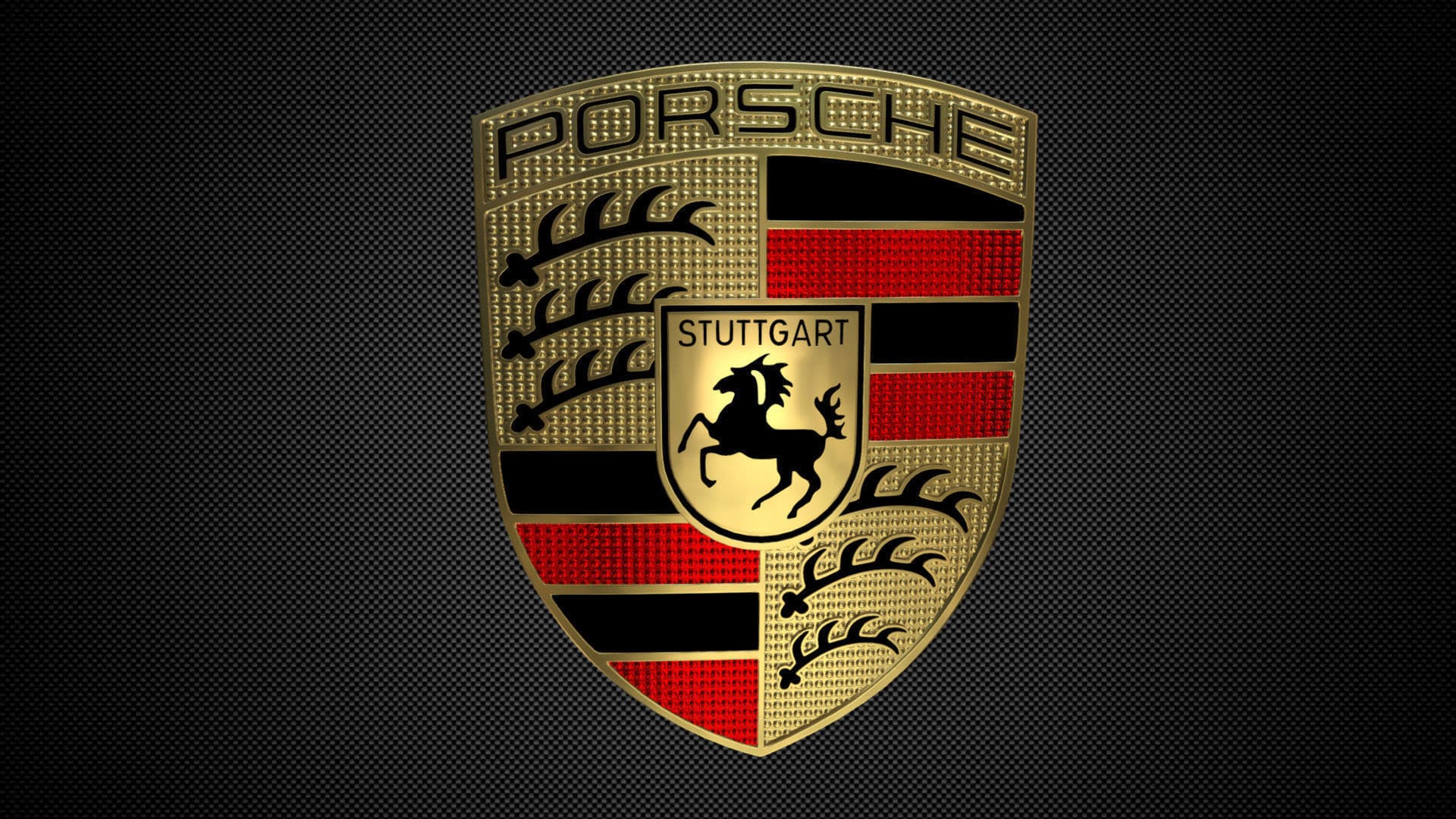 Who owns Porsche is a frequently asked question. The car manufacturer is often associated with the names Ferdinand Porsche and Ferdinand Piëch in connection with VW. In fact, however, Porsche is no longer family-owned.

The Porsche company was founded in 1931 by Ferdinand Porsche in Stuttgart as a design office. After the Second World War, Porsche became an automobile factory that concentrated on the production of sports cars.

Mobile phone no longer charges – this could be the problem

Washing your motorbike: How to clean your bike...

Garmin Express does not start: How to...

Can you still drive with a screw...