Top Posts
Amazon Hotline: How to reach customer service
Masked Singer 2022: Live stream, dates, costumes
Apple Watch helps you wash your hands: here’s...
Films for the first date: these films are...
Teams: Activating the camera – instructions and troubleshooting
Connect Instagram and Facebook – this is how...
Sealing the tank properly: The best tips and...
Fast food classics: Big Mac and Whopper in...
Fast food sins: These are products with the...
Burger King delivery service: How to order online
Cars & Mobility 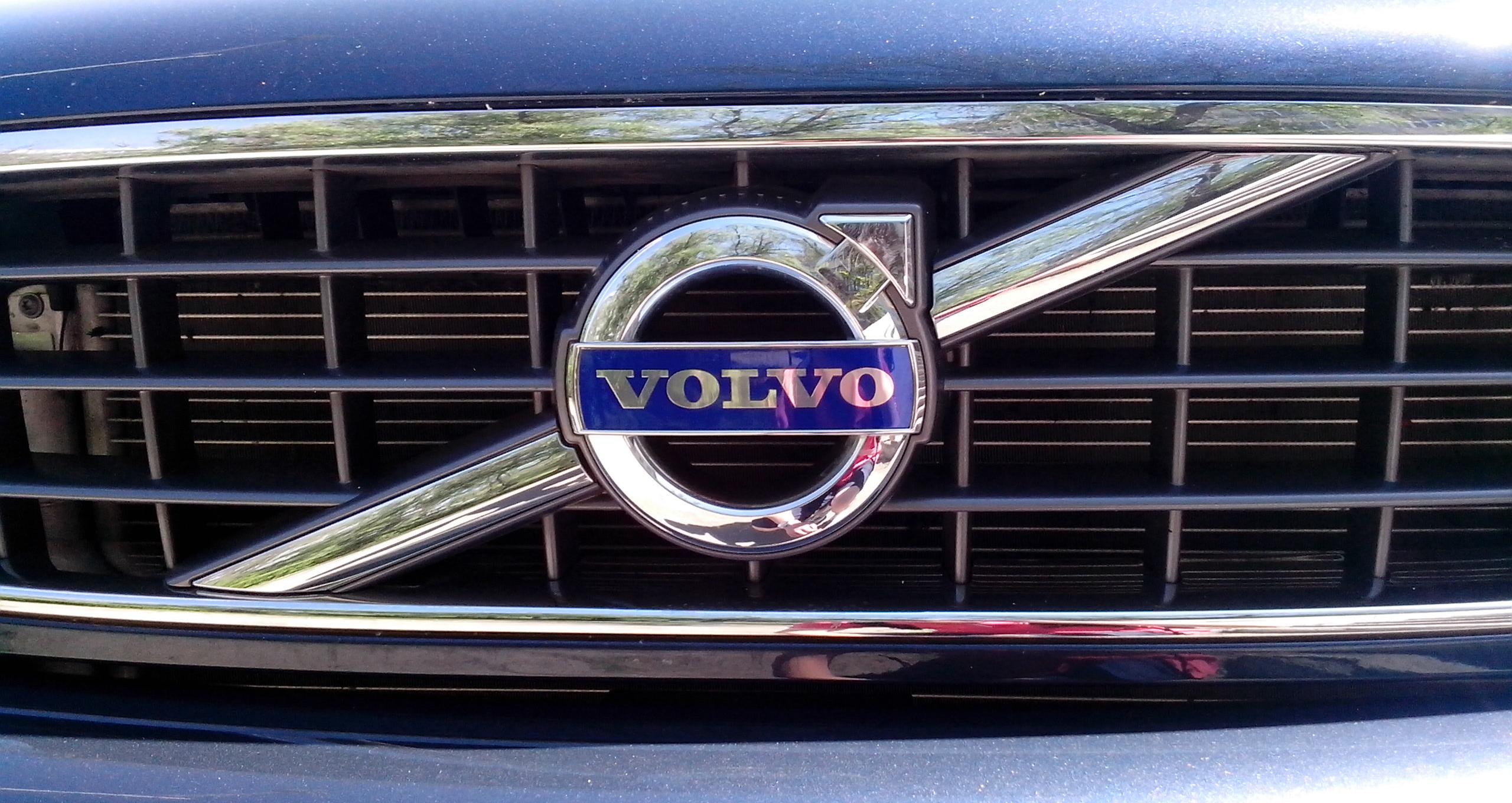 Volvo is undoubtedly a well-known car brand, yet it is often not known who owns the car manufacturer and where the company is located. After several changes of ownership, the company currently belongs to Geely Holding.

History of the car manufacturer: Who owns Volvo?

The car manufacturer Volvo is currently owned by the Chinese Zhejiang Geely Holding (Geely Holding). The company is headquartered in Gothenburg, Sweden.

Windscreen wipers do not work: This may be the cause

Washing your motorbike: How to clean your bike...

Cleaning the convertible top: How to care...