Top Posts
iPhone: Activate voice isolation in FaceTime – this...
Android Auto: Listen to Spotify – here’s how
Activating Auto Mode on Android – What you...
What is Android Auto? Simply explained
Download iOS 16 Beta: How to get the...
Google USA: How do I get to google.com?
Connecting Android with LAN – this is how...
What is a Redshirt? The StarTrek Insider explains
Asparagus New Year: What is it? Simply explained
Problems with Fortnite: What to do when the...
Games

Elden Ring: How to use gestures 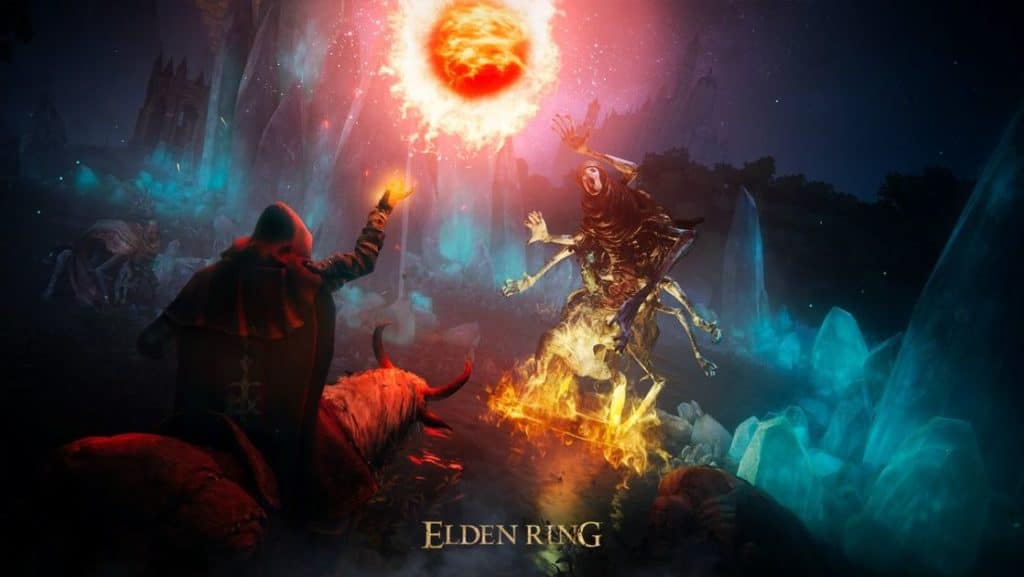 Gestures are an important feature in the popular multiplayer game Elden Ring. You use the gestures to communicate with other players. The gestures are a kind of avatar that transmits messages.

How to use gestures in Elden Ring

Gestures are the primary source of communication in Elden Ring multiplayer. You can activate them in two different ways.

This is what gestures are all about

The gestures are also called “emotes” and describe certain actions and animations of a player’s avatar, which communicates messages to other players.

Samsung Galaxy S7 / Edge: How to replace the battery

Problems with Fortnite: What to do when the...

Diablo Immortal: Crossplay and progress for PC and...

Cleaning the XBOX One – what you need...

Connecting the PS4 controller to a mobile phone:...

Valheim: The best cheats at a glance

Age of Mythology: Enter and use cheats

Play Lost Ark with friends: This is...