Top Posts
Amazon Hotline: How to reach customer service
Masked Singer 2022: Live stream, dates, costumes
Apple Watch helps you wash your hands: here’s...
Films for the first date: these films are...
Teams: Activating the camera – instructions and troubleshooting
Connect Instagram and Facebook – this is how...
Sealing the tank properly: The best tips and...
Fast food classics: Big Mac and Whopper in...
Fast food sins: These are products with the...
Burger King delivery service: How to order online
Games

The Quarry video game: All actors of the horror game. 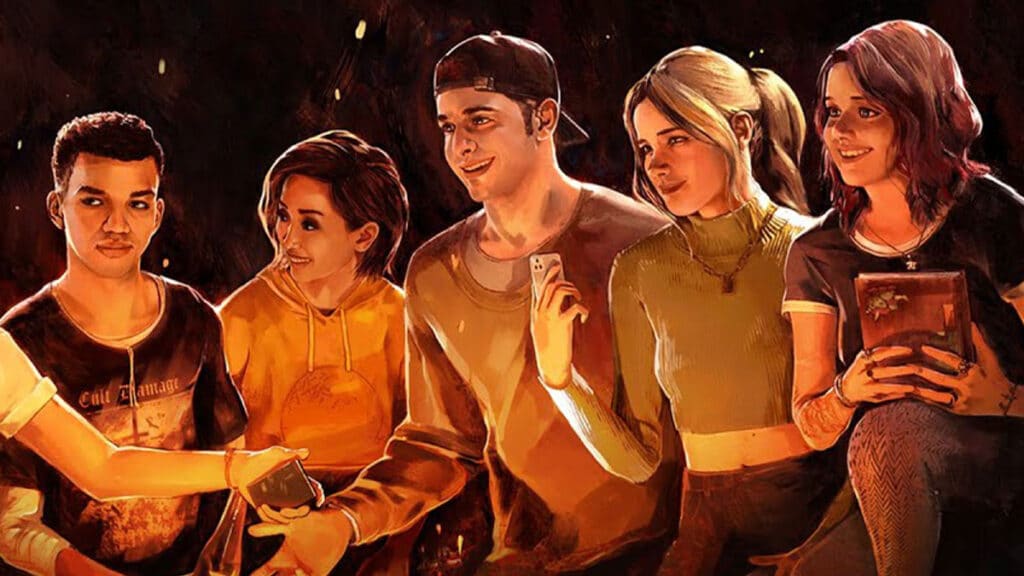 The Quarry is a popular horror video game played as an interactive movie, which is why the characters are portrayed by real actors. Many of these actors should look familiar to you.

The actors from the video game The Quarry at a glance

The Quarry, developed by Supermassive Games, was released in 2022 and is inspired by well-known horror works such as “Friday the 13th”. The many characters are therefore kept similar. Most of them are naive and party-loving teenagers.

iPhone: Display battery status as a percentage – this is how to do it.

Spider-Man Remastered: Playtime for each game type at...

Battlefield 1 Crossplay: These platforms are compatible

Golf With Your Friends Crossplay: All Info

Farming Simulator 22 Crossplay: How it works

Warframe Crossplay and Cross-Save: All Info