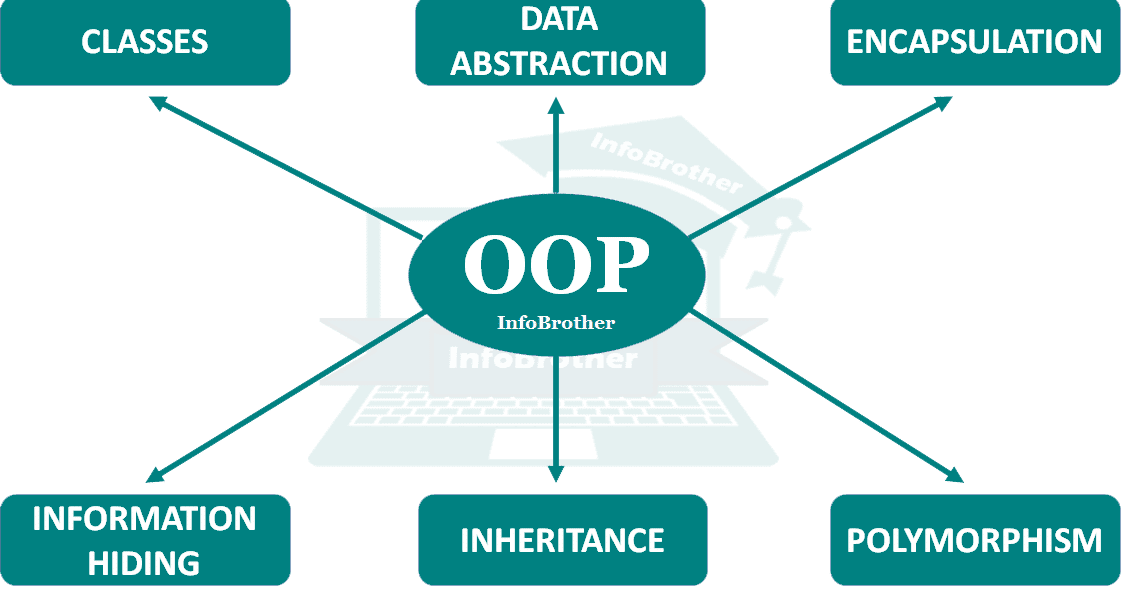 Object-oriented programming is required in more and more job advertisements in the field of computer science jobs. What exactly is meant by OOP, we reveal to you here.

The specifics of project-oriented programming

In object-oriented programming, classes are used in the development of applications. These can be applied to different objects so that, compared to classical scripting in the different programming languages, it is not necessary to start from scratch each time.

Developers create a clearer code that can be specifically modified by other programmers if necessary, without having to search through the entire structure of an application for the script passage to be modified.

Object-oriented programming is by no means a new invention. The following programming languages, which are frequently used in practice, enable OOP:

How to earn Gems on Duolingo

Thunderbird does not retrieve mails – this could be the reason

Installing a new processor – what you...