Top Posts
TV power consumption per hour: here’s how much...
Android 13: These smartphones will get the update
How rich is Heidi Klum? The star’s fortune...
Smartphone overheats – what you can do
Windows Shift S does not work: How to...
Viagogo: Selling tickets – how it works
Delete BeReal: How to deactivate your account
Roblox: Change your name – it’s easy!
Fortnite Battle Royale: Servers offline – what can...
Expand iPhone memory: These options are available
Internet

Raspberry Pi 4: This is the power consumption of the device 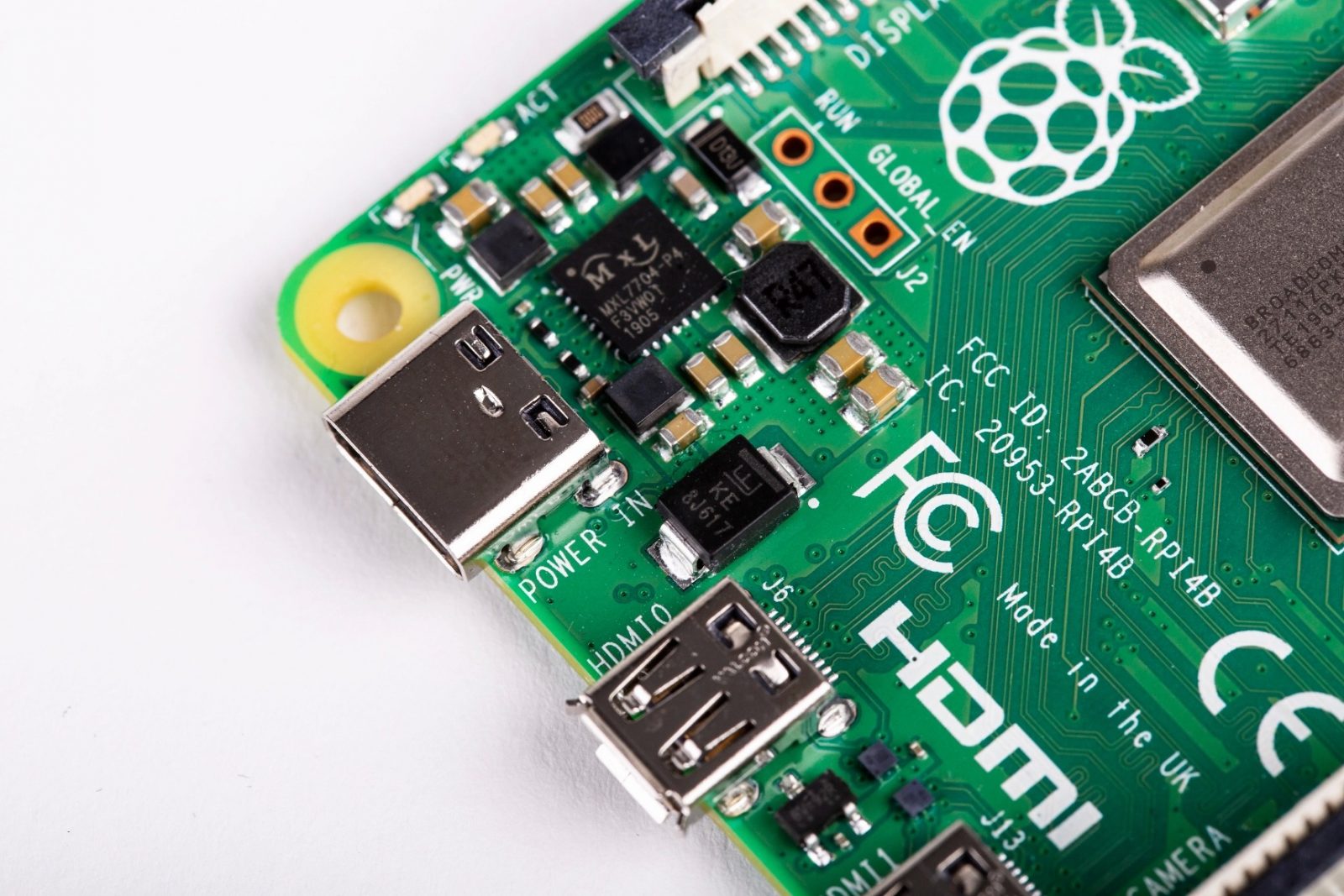 It is difficult to give a general figure for the power consumption of a Raspberry Pi 4. As with any other computer, it depends on which operations the Raspberry Pi has to perform at any given time. The power requirement is also determined by this.

Power consumption of a Raspberry Pi 4

The power requirements of the Raspberry Pi 4 are usually limited to only a few watts.

Viagogo: Selling tickets – how it works

Eventim: Tickets not received – what to do?

DAZN: Payment methods and costs at a glance

How does WLAN work? Explained in an understandable...

DHL: Find out your shipment number

DHL: Change delivery address – this is how...

What is a browser? Simply explained

The best hiking apps for Android