Top Posts
Configuring Eduroam with Android device: this is how...
Setting up Eduroam on Windows – this is...
Hasbulla: That’s what’s behind the internet phenomenon
Ash Wednesday: Why we traditionally eat fish on...
Translating a Chrome page: This is how it...
WhatsApp hangs – what you can do
Netflix subscription: Is it worth it?
Disney Dreamlight Valley: Feeding Animals – Favourite Foods...
BeReal – How the social media app works.
Willow blossom: What you should know about the...
Internet

Virgin vs. Chad: This is what’s behind the meme 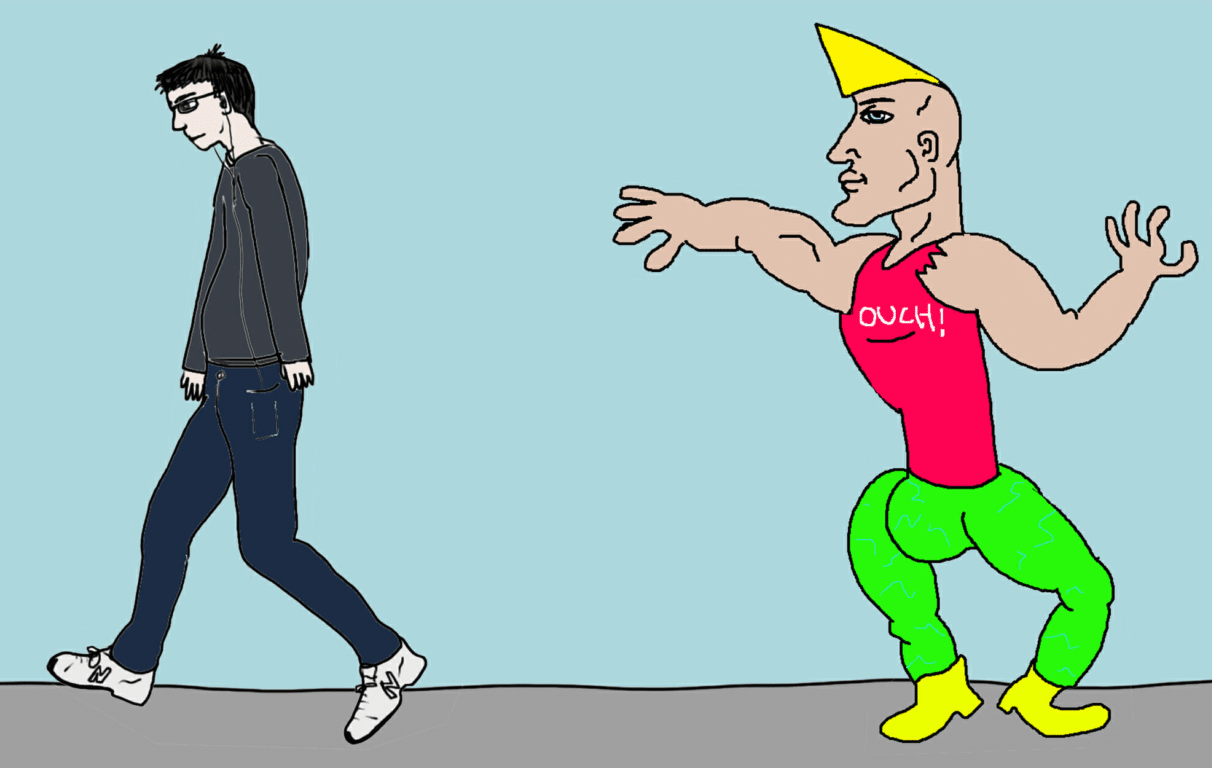 The Virgin vs. Chad contrast is making its way around the internet as a meme. Both are completely different types of men who are weighed against each other

In addition to the Chad, an enhancement of the alpha male type is now circulating as a meme through the internet: the Gigachad.

ChatGPT Network Error: These are the reasons

Translating a Chrome page: This is how it...

Vinted: All fees for clothes trading at a...

Beer allergy: symptoms and causes – what to...

Planning a business trip: How to organise yourself...

What is Spotify? Explained simply and understandably

Using Google Maps with a bike –...

Install spell checker for Thunderbird: This is...