Top Posts
Sims 4 Magicians: Cheats for the Realm of...
Sims 4: All money cheats at a glance
Amazon Fire TV does not work – what...
Connecting Samsung TV with your mobile phone –...
Photographing snowflakes: How to take great photos
Reduce PDF: This is how it works
Mobile data does not work – this may...
How to take a biometric passport photo yourself
Windows 10: Burn DVD/CD – this is how...
Android: How to scan a QR code
iPhone/iPad 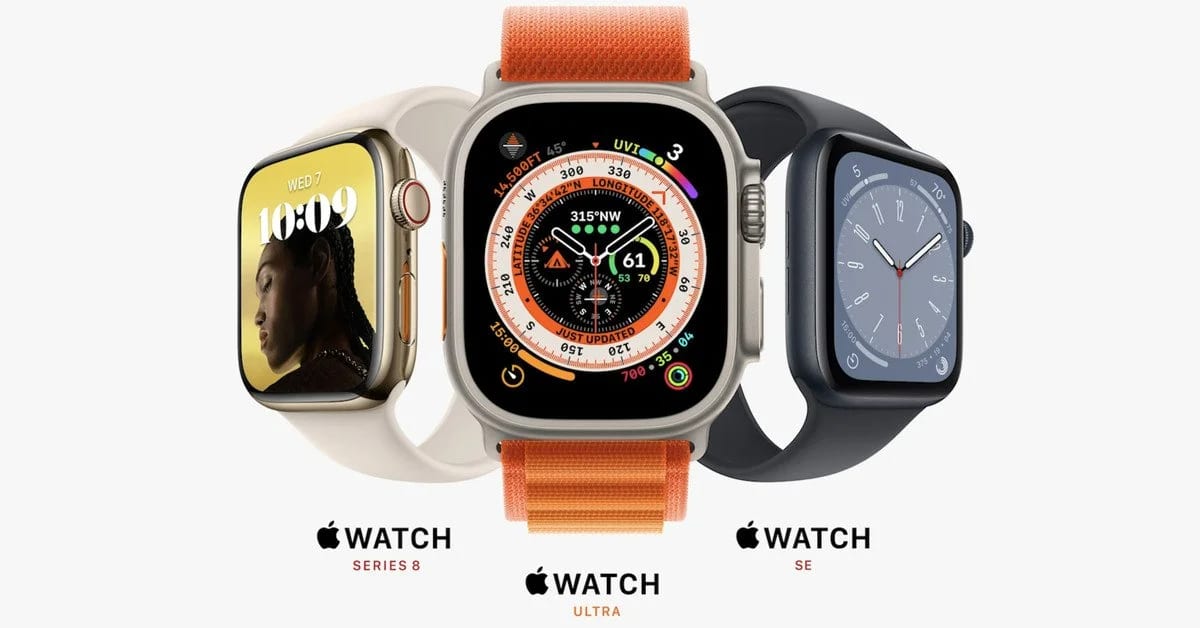 The Apple Watch Series 8, the SE and the Ultra have some differences from each other. Knowing these will help you make your purchase decision. That way, you can consider which features of each model are important to you

The Apple Watch Series 8 and Apple Watch SE have been available since September 16, 2022. Since 23.9.2022, you can also buy the Apple Watch Ultra. But how do the three models actually differ from each other?

Spider-Man Remastered: Playtime for each game type at a glance.

CallYa: Swap SIM card – this is how it works

Apple Music: Replay does not work – what...

iPad virus scan: What you can do if...

Airdrop does not work – what you can...

iPhone: Set your own music as a ringtone

iPad: Internet slow – what to do?

Setting the international keyboard on the iPhone or...

iPhone Widget: Activate and use

iCloud storage full? How to empty your...