Top Posts
Configuring Eduroam with Android device: this is how...
Setting up Eduroam on Windows – this is...
Hasbulla: That’s what’s behind the internet phenomenon
Ash Wednesday: Why we traditionally eat fish on...
Translating a Chrome page: This is how it...
WhatsApp hangs – what you can do
Netflix subscription: Is it worth it?
Disney Dreamlight Valley: Feeding Animals – Favourite Foods...
BeReal – How the social media app works.
Willow blossom: What you should know about the...
iPhone/iPad

Apple’s AR/VR headset: What is known about the gadget so far? 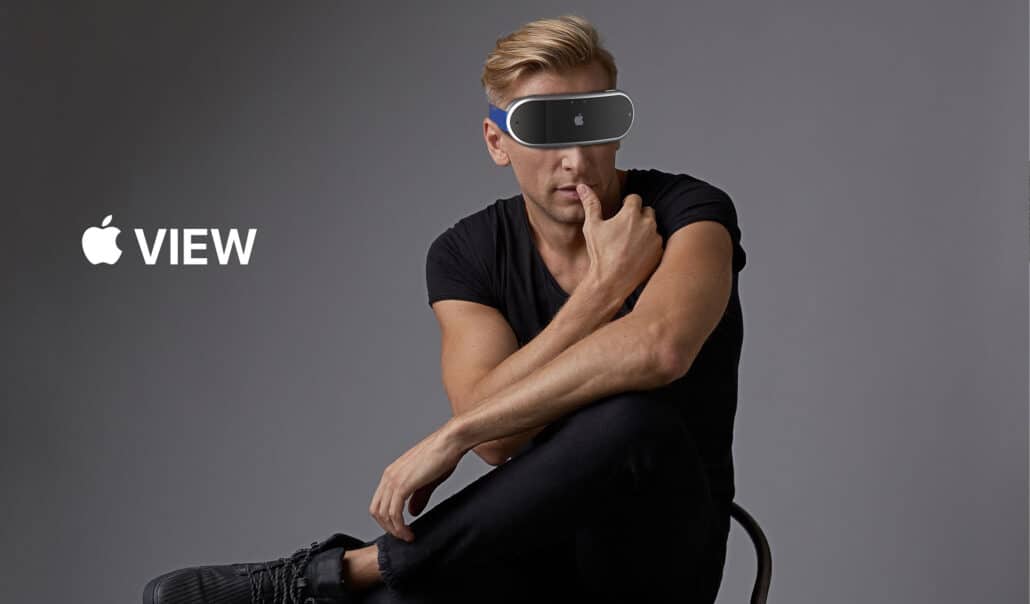 Apple is currently planning to launch its own AR headset. We reveal what is known about it so far and when a release can be expected

Apple’s smart glasses are said to come with some features:

Date of release and price

Not much is known about the release date and price so far:

God of War Ragnarok: Unlock Transmog for Armour and Weapons

How to indicate a prospective degree on a CV

WhatsApp on the Apple Watch – how it...

Connect Fitbit with iPhone: How it works

AirDrop for Windows – this is how it...

Apple Music: Display lyrics – this is how...

iOS trick: Track a flight in the Messages...

iPhone: WLAN cannot be switched on – what...

Laptop always on the power: What reasons...

iPhone: Set your own music as a...