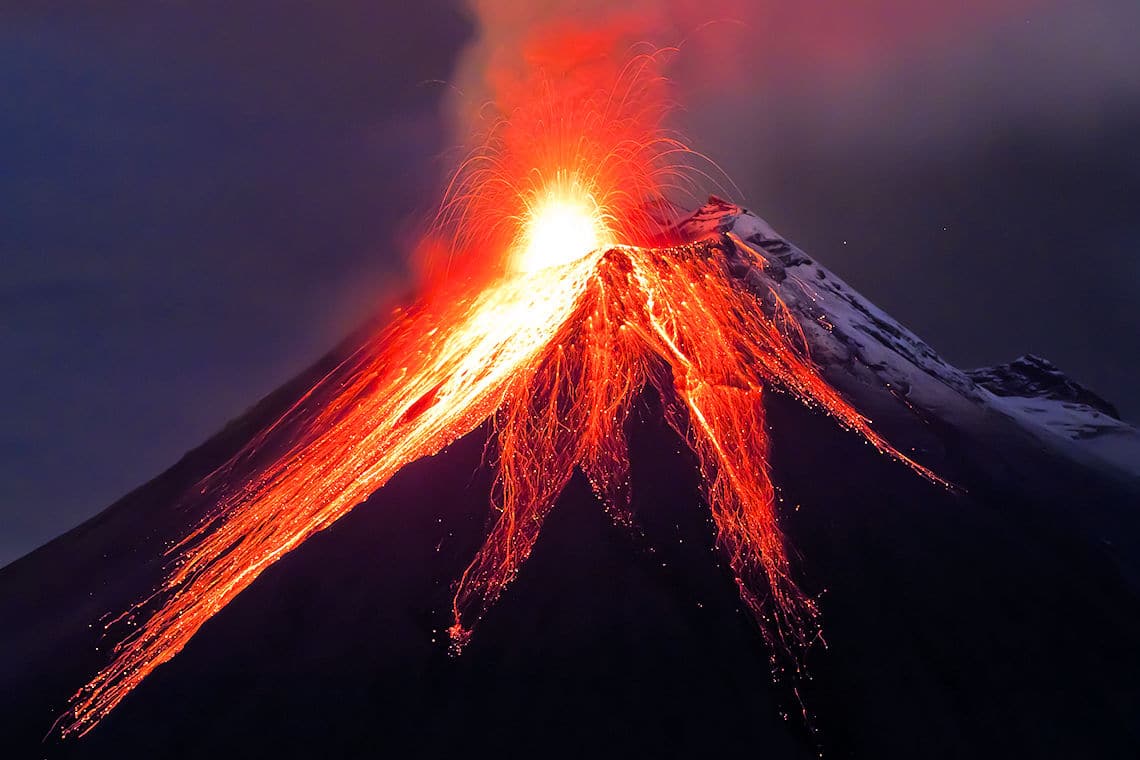 As the name suggests, the structure of stratovolcanoes consists of different layers. Stratovolcanoes make up only 10 per cent of all volcanoes. These include, for example, Mount Etna and Stromboli in Italy.

A stratovolcano consists of individual layers of lava and so-called loose mass such as ash.

This is how the layers are created

The type of magma is responsible for the strata formation.

Searching for a Telegram group: This is how you proceed

Simply reduce electricity consumption: These are the biggest electricity guzzlers in the household.

What is a fascist? Simply explained

Asana Rebel: What you need to know...

Disney Plus: How to create a watch...

Sport with sore muscles: What you should...