This is the meaning of the coloured buttons on remote controls 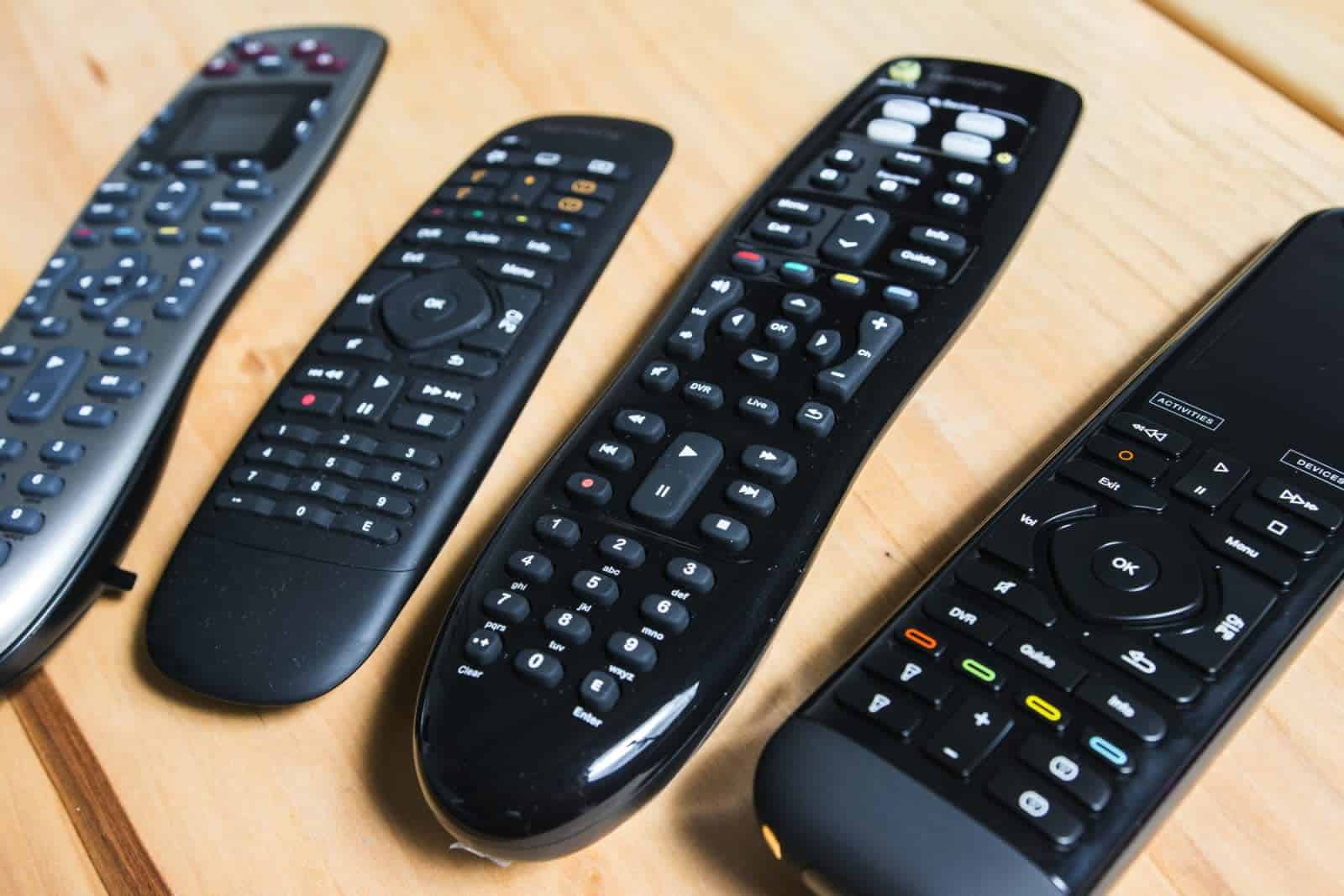 Not everyone knows the meaning of the coloured buttons on their remote control. However, they can be very useful if you know what they are capable of.

Most remote controls have a row of buttons that stand out in colour from the other buttons – usually these are red, green, yellow and blue. On modern TVs, they are used to access smart functions.

Coloured buttons on the remote control – what you should know

Guardrailing: The importance of the viral dating trend

WhatsApp: What does the ghost next to some stickers mean?

Valuable VHS tapes: These films are particularly worth...

Cleaning the OLED screen: Here’s what you...

Money back: All information on exchanging at...

Philips remote control not responding: What you...