Valuable VHS tapes: These films are particularly worth a lot 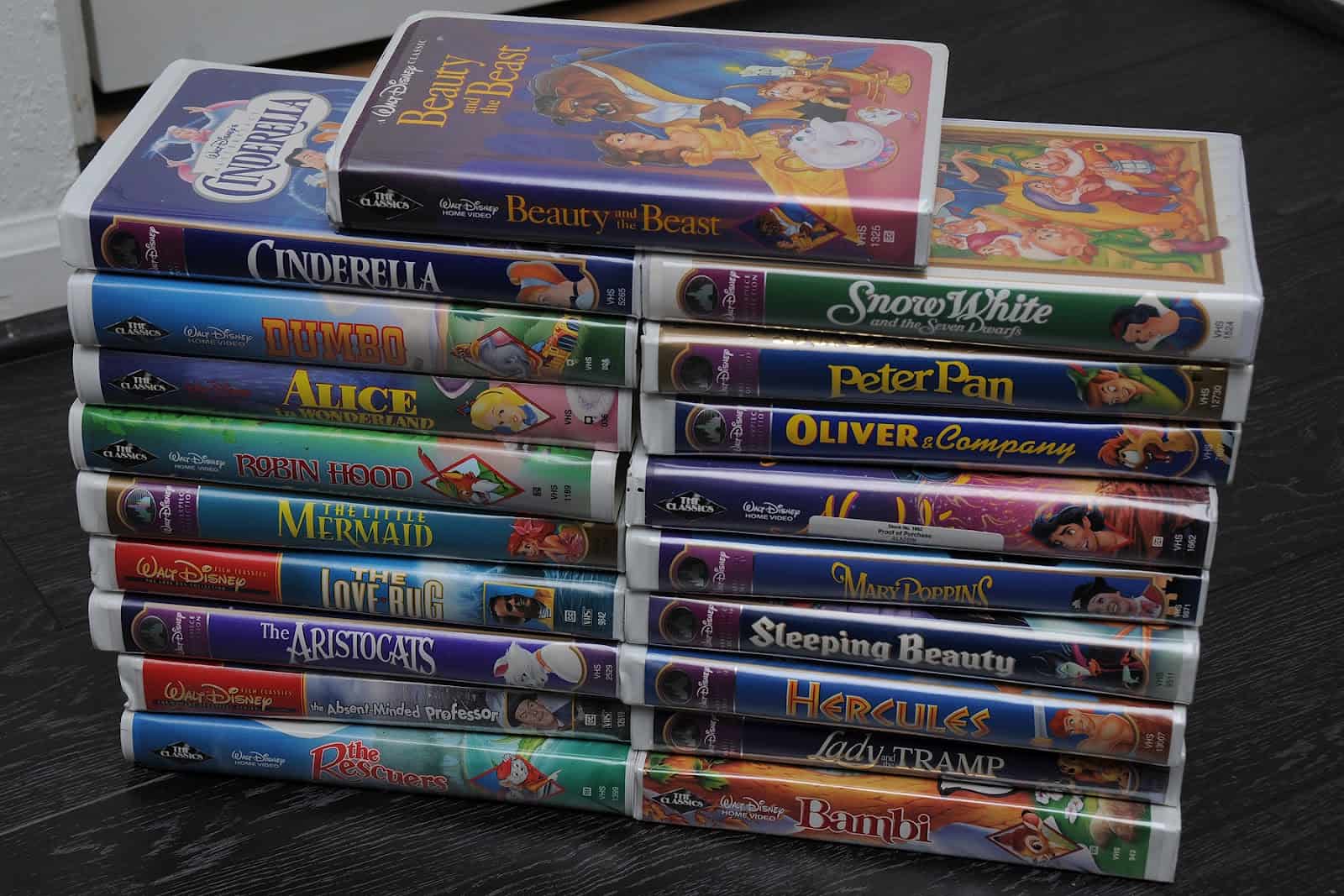 Although DVD, Blue-Ray and streaming services have long since replaced the VCR, there are some collectors who pay high prices for valuable VHS tapes. With a bit of luck, you might also have a little treasure in your closet.

VHS cassettes may no longer be in fashion, but among collectors some films do have a high value. Titles that are in demand and sought after may even fetch five-figure sums.

How to turn your film treasures into cash

Selling VHS tapes to turn them into cash is very tempting. However, not every old film is a sought-after collector’s item.

Tiger make-up: This is how it’s done

iOS trick: Track a flight in the Messages app – here’s how.

This is the meaning of the coloured buttons...

Paramount+: Manage profiles and users – this...

TV does not find any channels –...

Paramount+: What you should know about the...