Top Posts
Android Auto: Listen to Spotify – here’s how
Activating Auto Mode on Android – What you...
What is Android Auto? Simply explained
Download iOS 16 Beta: How to get the...
Google USA: How do I get to google.com?
Connecting Android with LAN – this is how...
What is a Redshirt? The StarTrek Insider explains
Asparagus New Year: What is it? Simply explained
Problems with Fortnite: What to do when the...
Backing up Facebook data – This is how...
TV 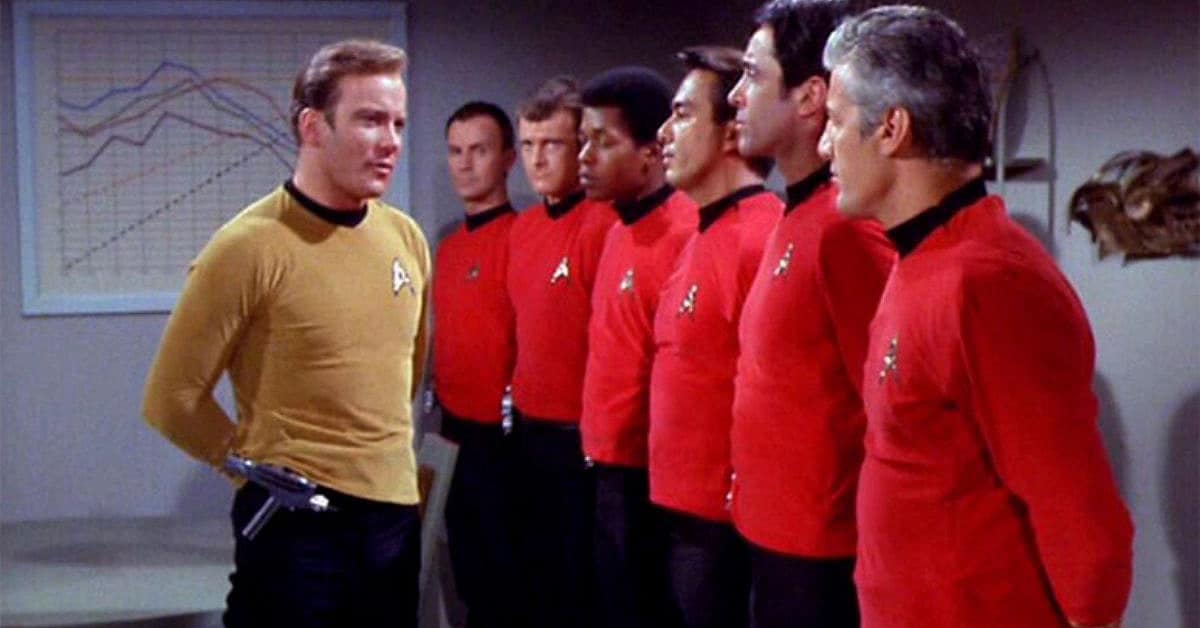 Among Star Trek fans, the term Redshirt is a well-known insider. However, this term is also used outside the science fiction universe.

This is what the term Redshirt means among Star Trek fans

When Trekkies talk about a Redshirt, like-minded people immediately know what is meant by it. But even outside the fan community, this term has long been established.

Intriguing facts about the term Redshirt

Not every Star Trek series is about redshirts. And far from the infinite reaches of space, the term describes something completely different.

Connecting Android with LAN – this is how it works

Disney Plus: Set up and manage parental controls

Cleaning the OLED screen: Here’s what you...