Top Posts
Amazon Login: My account – how to log...
iPhone: Activate voice isolation in FaceTime – this...
Android Auto: Listen to Spotify – here’s how
Activating Auto Mode on Android – What you...
What is Android Auto? Simply explained
Download iOS 16 Beta: How to get the...
Google USA: How do I get to google.com?
Connecting Android with LAN – this is how...
What is a Redshirt? The StarTrek Insider explains
Asparagus New Year: What is it? Simply explained
Internet 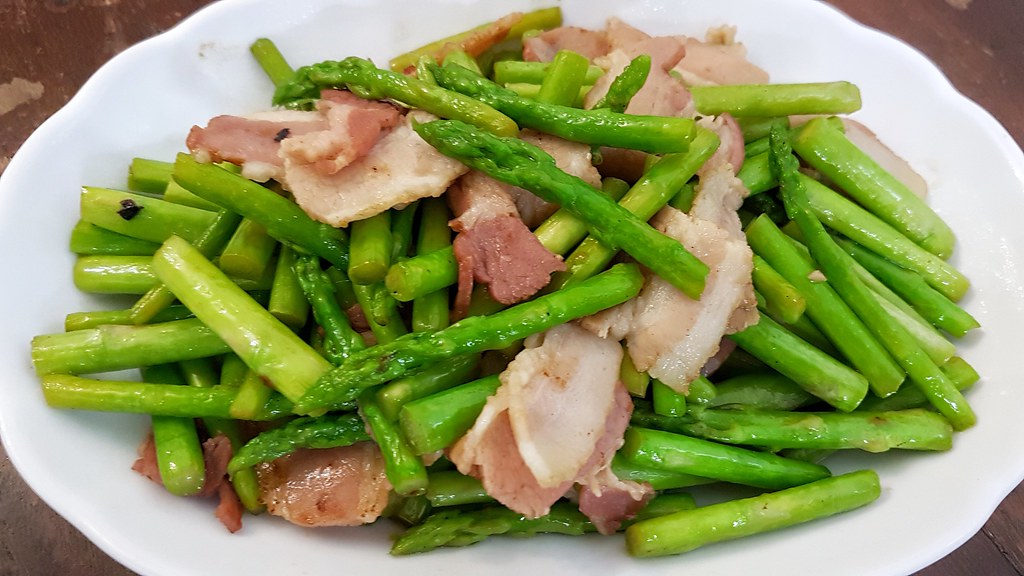 Every year, 24 June marks the so-called Asparagus New Year. But what is it and what exactly is celebrated? We’ll tell you in this article.

The 24th of June is traditionally St. John’s Day, which is often celebrated with St. John’s bonfires. But the same day is also Asparagus New Year’s Eve.

Problems with Fortnite: What to do when the server is down?

Vacuuming up a spider with a hoover:...

Broke down on the motorway without petrol:...