Top Posts
Where to put your smartphone in summer? How...
Amazon Login: My account – how to log...
iPhone: Activate voice isolation in FaceTime – this...
Android Auto: Listen to Spotify – here’s how
Activating Auto Mode on Android – What you...
What is Android Auto? Simply explained
Download iOS 16 Beta: How to get the...
Google USA: How do I get to google.com?
Connecting Android with LAN – this is how...
What is a Redshirt? The StarTrek Insider explains
Android

What is Android? Simply explained 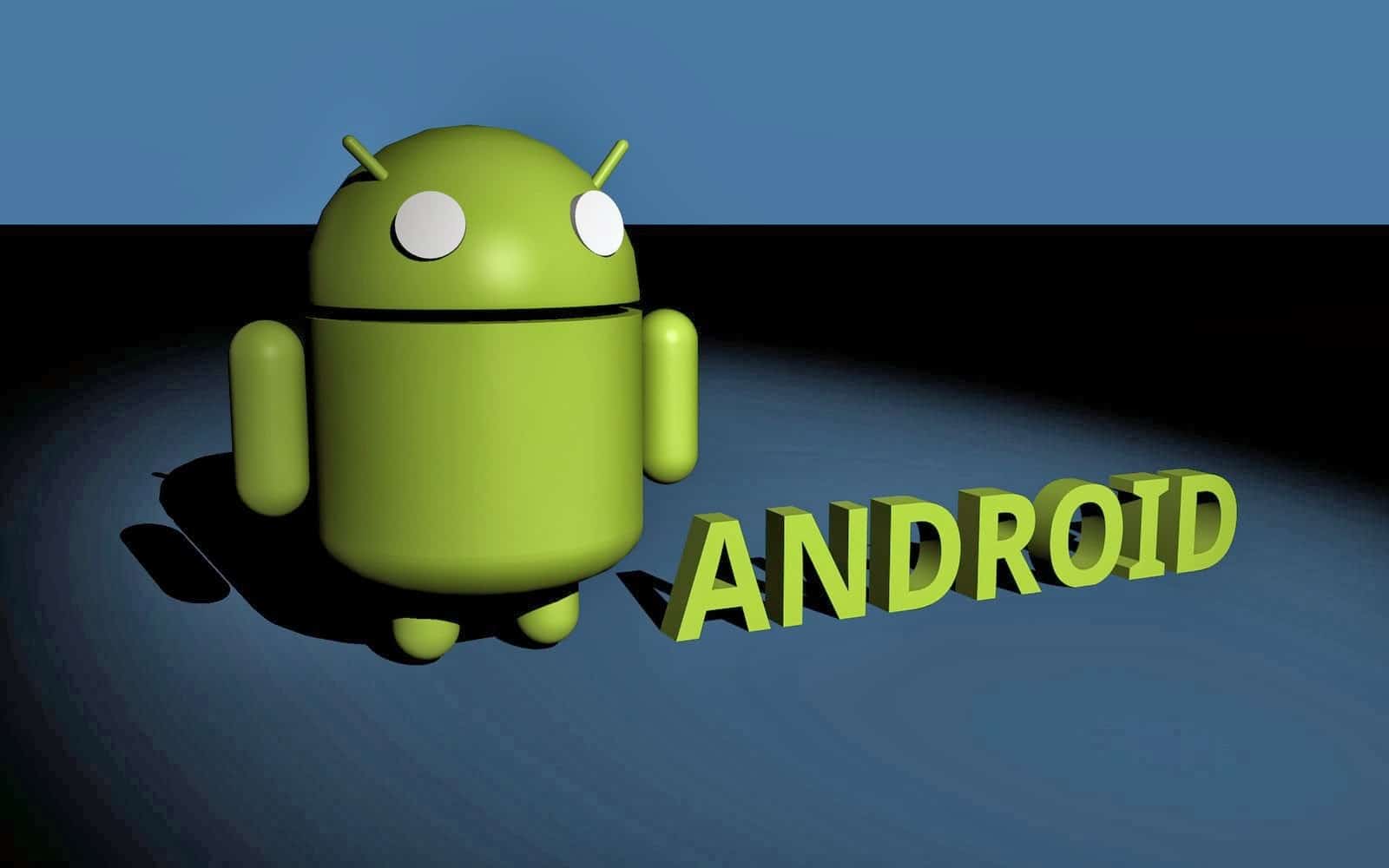 If you read the term “Android” on the Internet or on a product, it is hard to guess what it actually is from the name alone. We explain what is hidden behind the term Android.

Android: What is it?

Android is a mobile operating system that comes from the search engine giant Google. Android is mainly used on smartphones and tablets. Officially, Android has been available since 21 October 2008.

Android is constantly being developed further by the “Open Handset Alliance”. The company was founded by Google and represents an association of currently 87 companies. The aim is to create as uniform a system as possible for all smartphones.

Android: What the future holds

Every year, Android gets a major update. Google usually releases the new version between August and October.

Google Pixel 6: Fingerprint sensor on 6 Pro and 6a

Where to put your smartphone in summer? How...

Activating Auto Mode on Android – What you...

Connecting Android with LAN – this is how...

Android: Switch off vibration during calls

Google Pay – how the payment service...

How to switch off the Samsung Galaxy...