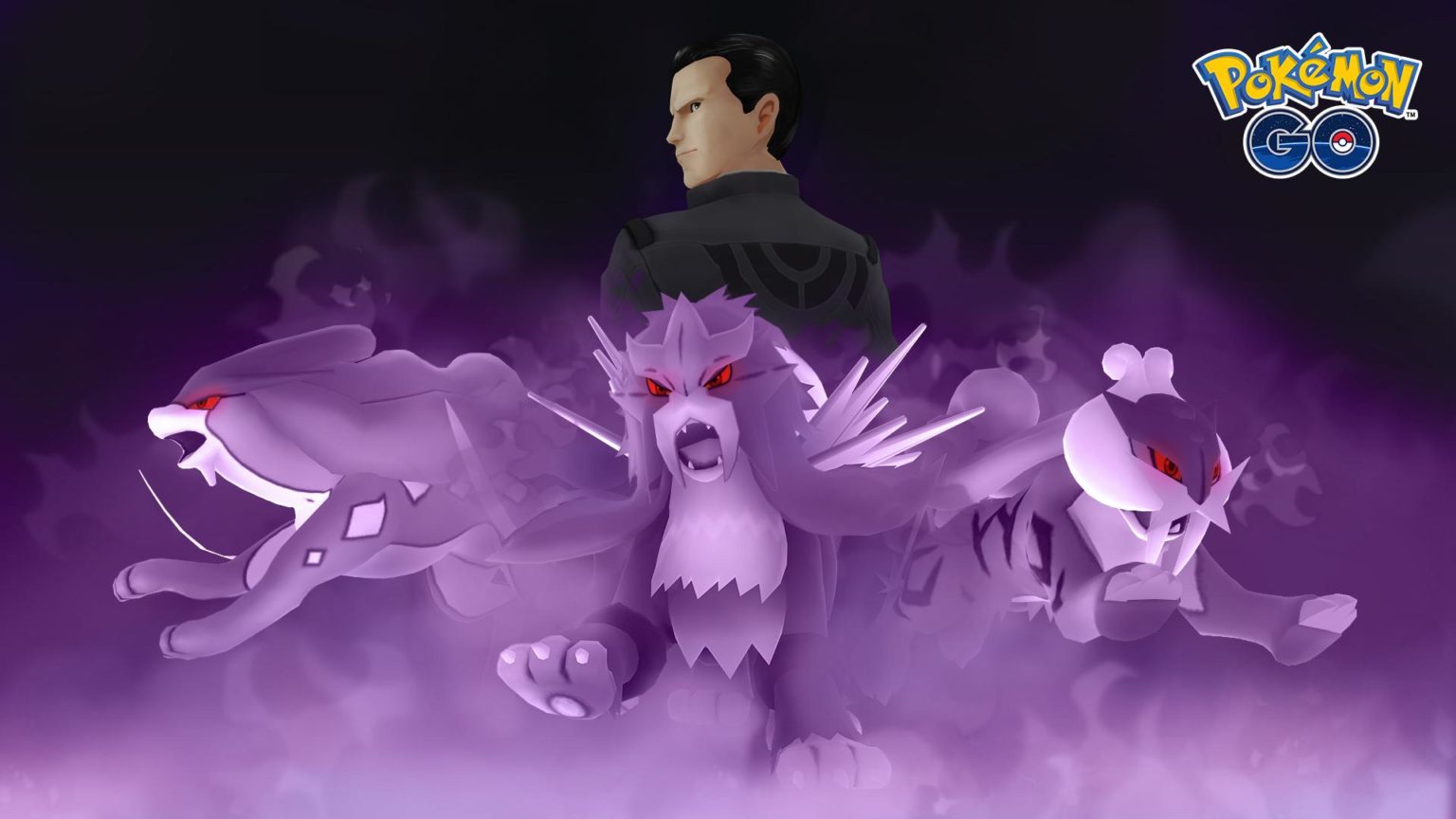 The boss Giovanni in Pokémon GO is not easy to find and defeat. But with the right pocket monsters in your team and the right attacks, you can fight the villain and steal a legendary Pokémon from him.

How to find Giovanni in Pokémon GO

To find Giovanni, you first have to track him down. Because the boss of Team GO Rocket is not a permanent guest in the popular game Pokémon GO. He only appears during special events. To challenge him at all, you need a Super Rocket Radar.

How to defeat Giovanni in Pokémon GO

Finding Giovanni is no easy task. Defeating him is also difficult. That’s why it’s important that you use the right Pokémon to stand up to him.

Returning your PS4: This is how you have your PlayStation 4 repaired.

Xbox Series X and S: All dimensions at...