Top Posts
What is a browser? Simply explained
Moving: What do you need for a smooth...
Excel: Count cells with content – this is...
DHL: How to change the delivery date
DHL Saturday delivery – until when? You need...
What is a backup? Simply explained
iOS 16: Personalise the lock screen – this...
Buy domain permanently: The best tips
DHL does not ring your doorbell – this...
Power consumption aquarium: This is what the fish...
Internet 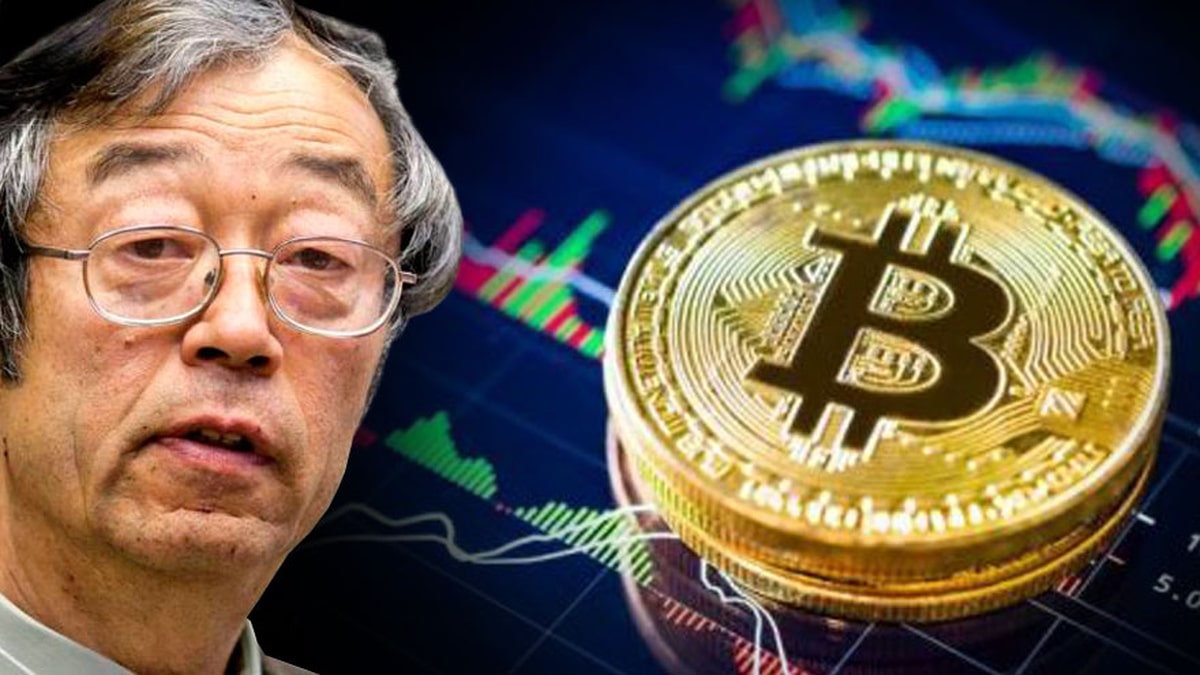 Satoshi Nakamoto is the inventor of Bitcoin, but not much is known about him. Nor is it certain that it is one person, because a collective would also be conceivable. The estimated wealth of one of the first Bitcoin entities, which is presumably the inventor, is between 600,000 and 700,000 BTC.

Satoshi Nakamoto is the inventor of the cryptocurrency Bitcoin. However, his name is only a pseudonym. Nobody knows him, only a few people claim to know who he is.

Satoshi, the smallest unit of bitcoin

What is a browser? Simply explained

DHL: How to change the delivery date

DHL Saturday delivery – until when? You need...

SMB: You must release these ports

Google Maps: Calculate a route without a motorway...

HTTP Error 500 – This is the solution

Vacuuming up a spider with a hoover:...

Playing darts: These are the rules