Top Posts
Configuring Eduroam with Android device: this is how...
Setting up Eduroam on Windows – this is...
Hasbulla: That’s what’s behind the internet phenomenon
Ash Wednesday: Why we traditionally eat fish on...
Translating a Chrome page: This is how it...
WhatsApp hangs – what you can do
Netflix subscription: Is it worth it?
Disney Dreamlight Valley: Feeding Animals – Favourite Foods...
BeReal – How the social media app works.
Willow blossom: What you should know about the...
Games

What is Roguelike? The game genre explained simply 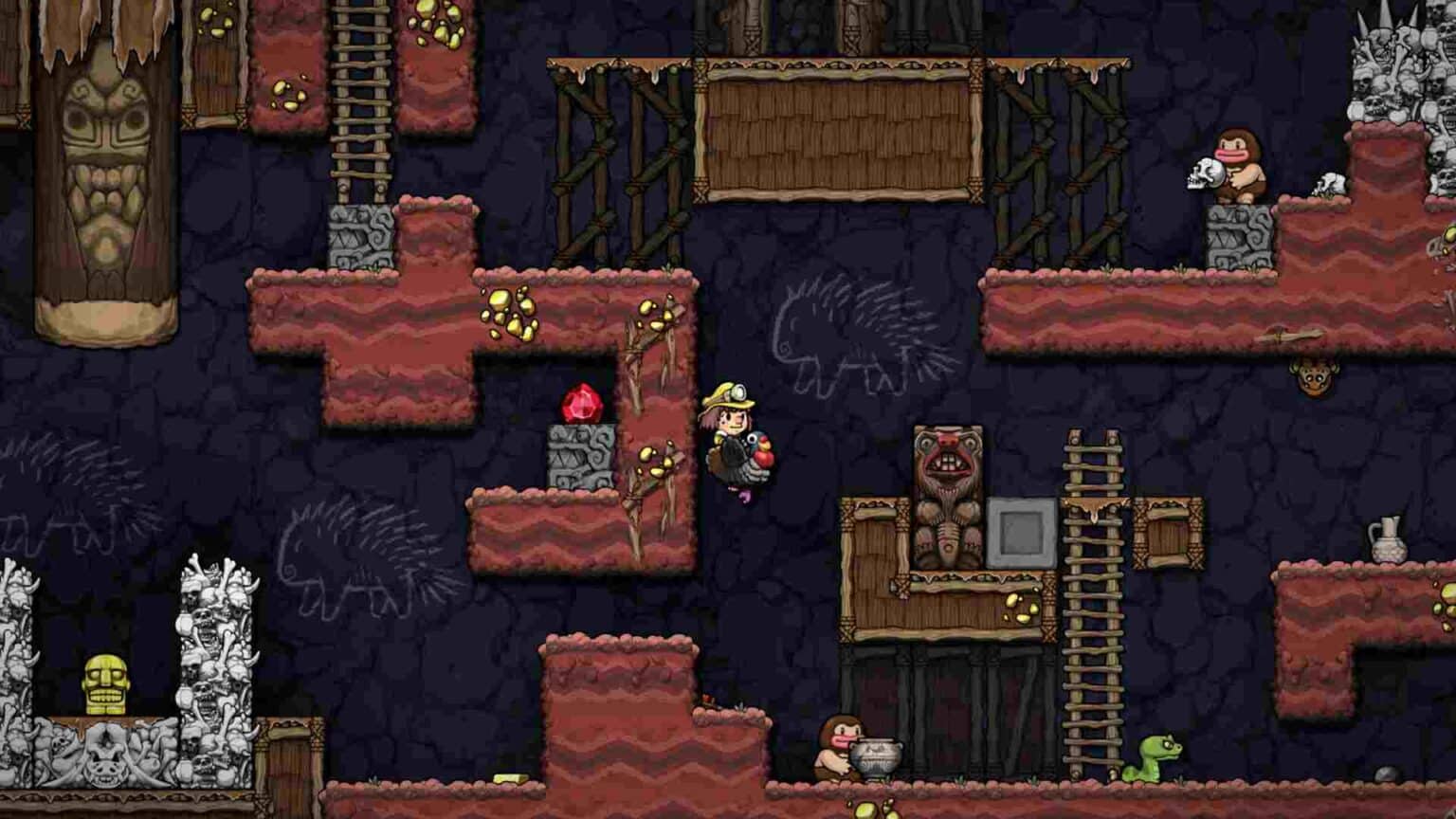 The game genre roguelike developed more than 40 years ago. Even today, many games bearing this designation are still being published. Here you can find out what makes these games different from roguelite games.

Roguelike: Features of the game

Roguelike as a gaming genre clearly indicates which game was the absolute model for further imitators: The game “Rogue: Exploring the Dungeons of Doom” appeared as early as 1980 and is the eponym for all games that can be compared to it in the most important core characteristics. Loosely translated, “Roguelike” means “just like the game Rogue”. It is a sub-genre of the RPG, short for Role-Playing-Games.

Many games now contain roguelike elements, but still do not belong in the genre. They only make use of individual elements.

Why are manhole covers round? The answer is as simple as this

Android: WLAN won’t turn on – this could be the problem

PS5: How to use Discord on the PlayStation

Genshin Impact: In the mountains – how to...

Potion of Weakness: How to Brew the Minecraft...

Valuable Gameboy games: These games are worth a...

Valorant does not start – what to do?

League of Legends does not start – what...

Steam: Games no longer start – what to...

Forspoken: Play time of the parkour game at...

Victoria 3: All cheats at a glance