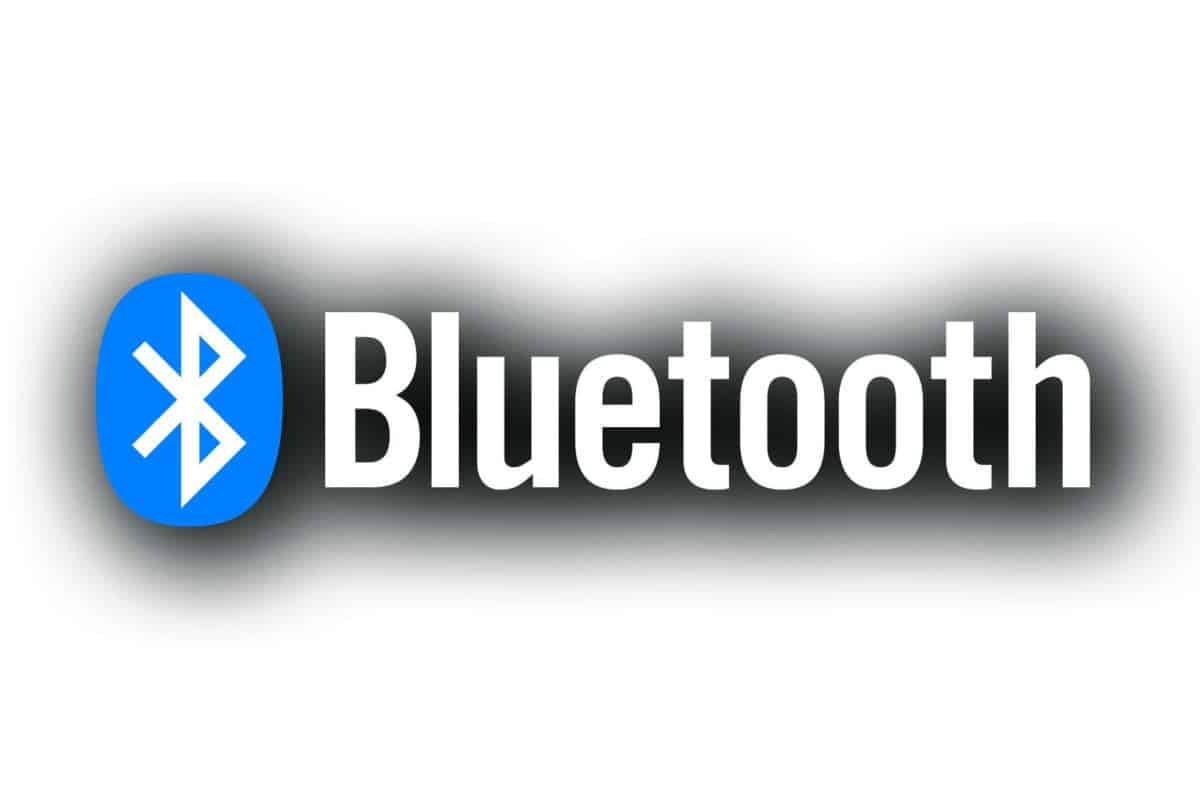 Bluetooth is used in numerous devices such as smartphones, laptops and music systems. What Bluetooth is exactly and how the technology works is explained in this practical tip.

Bluetooth: What is it anyway? Simply explained!

Bluetooth is a special method that transmits data by radio. This eliminates the need for a cable connection between two devices. Bluetooth can transmit any kind of data, including music.

Advantages and disadvantages of Bluetooth

Delete chat on WhatsApp: This is what the other chat partner sees

Beamers: This is the resolution you really need

Headset does not work: Sound only from...

What are the benefits of more CPU...

Pairing JBL speakers with each other –...