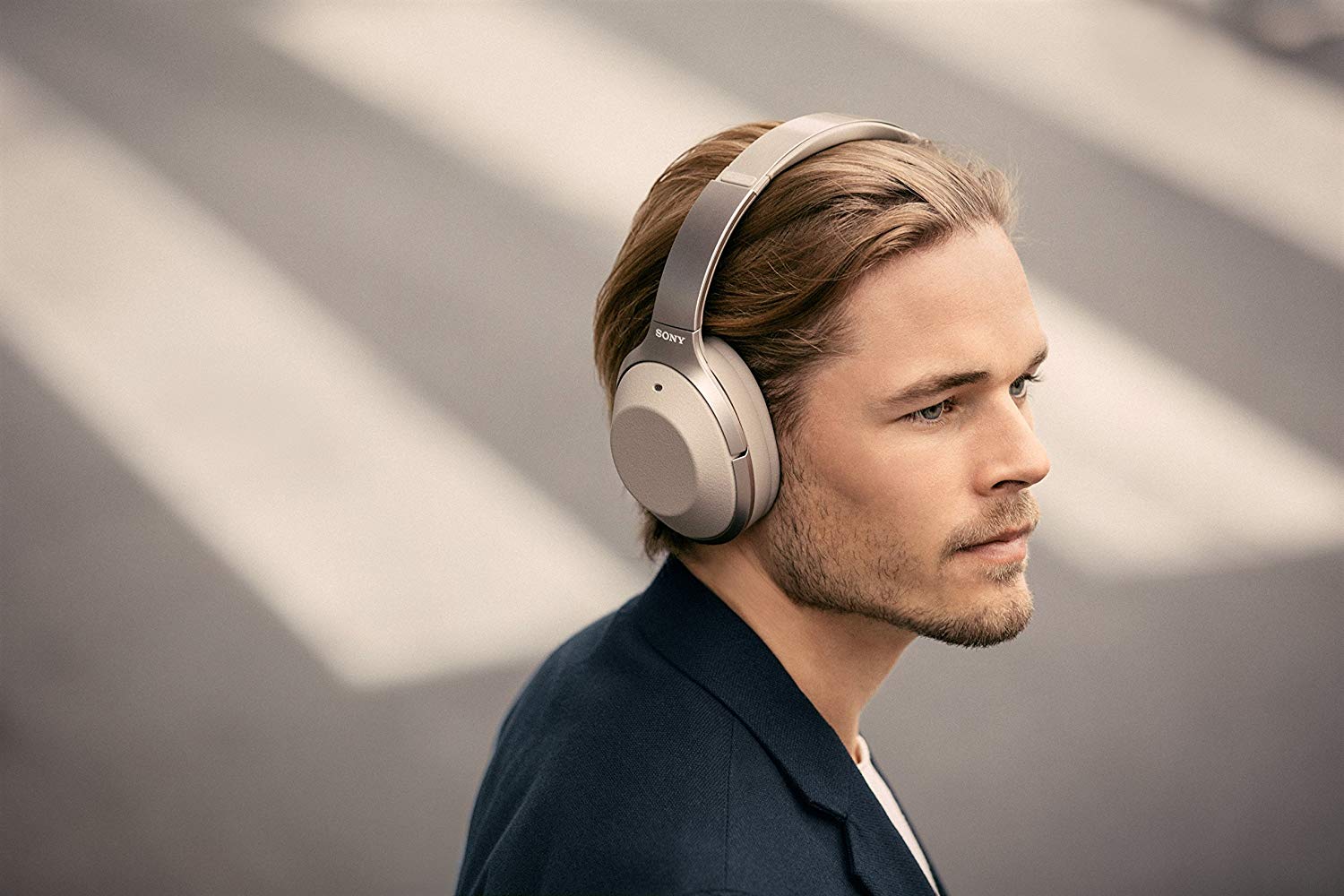 Active Noise Cancelling (ANC) is a technology designed to block out background noise, such as engine noise on aeroplanes. It is now increasingly found in headphones. We explain how ANC works.

Active Noise Cancelling – What is it?

Active Noise Cancelling describes the attempt to compensate for unwanted noise with the help of anti-sound waves.

How is Active Noise Cancelling implemented in modern headphones?

Headphones with active noise cancelling work the same way in theory, yet even the modern models still can’t cancel out all noise.

Windows 11: Installing fonts – how it works

Beamers: This is the resolution you really need

Connecting the PS5 controller to a mobile...