Mastodon: What is it? The social network simply explained 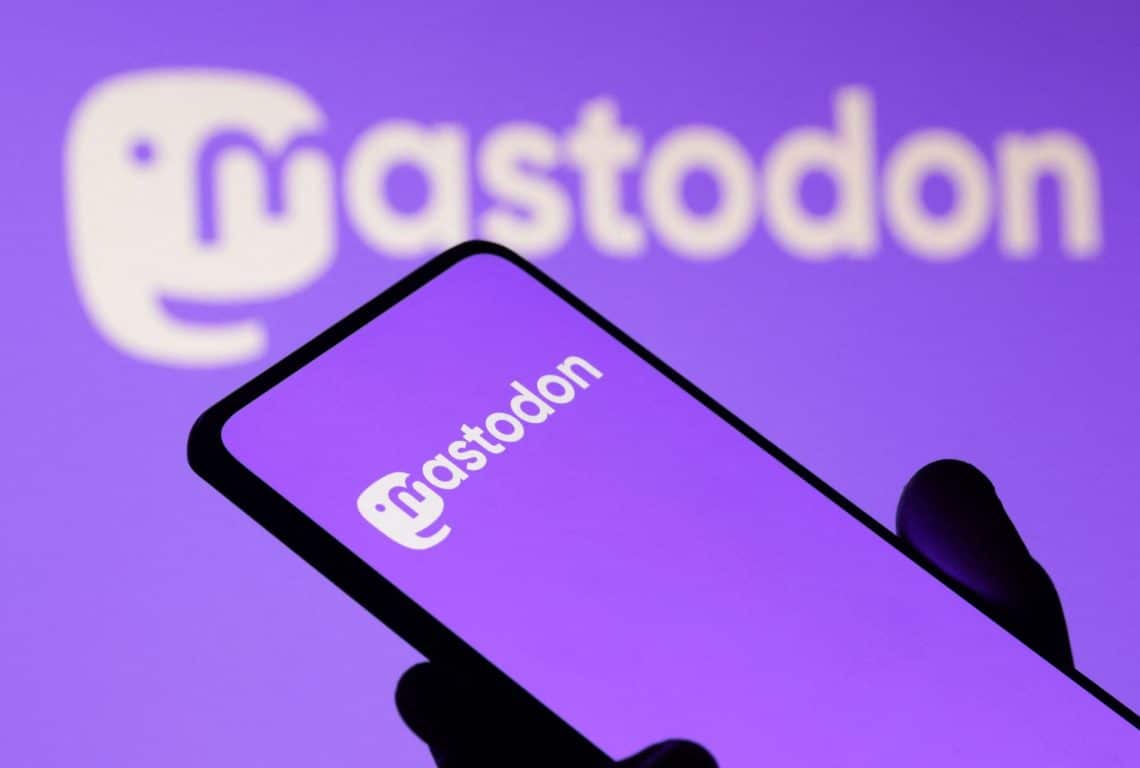 The social network Mastodon has been around for quite some time, but in Germany it is still relatively unknown, but is considered the best alternative to Twitter. We show you what distinguishes Mastodon from Facebook, Twitter and Co.

Social network Mastodon: What is it actually and how does it differ from Twitter?

Mastodon is a microblogging service similar to Twitter. However, there are some fundamental differences:

The social network was founded in 2016 by Eugen Rochko from Jena. There is no company or profit behind Mastodon, it is an open source project. The source code of Mastodon is therefore freely available on Github.

Call of Duty: Servers down – what can you do?

Green tea for weight loss: What you...

Social Blade: What’s behind the platform

TikTok: Sending gifts – what you need...