Top Posts
What is a browser? Simply explained
Moving: What do you need for a smooth...
Excel: Count cells with content – this is...
DHL: How to change the delivery date
DHL Saturday delivery – until when? You need...
What is a backup? Simply explained
iOS 16: Personalise the lock screen – this...
Buy domain permanently: The best tips
DHL does not ring your doorbell – this...
Power consumption aquarium: This is what the fish...
TV 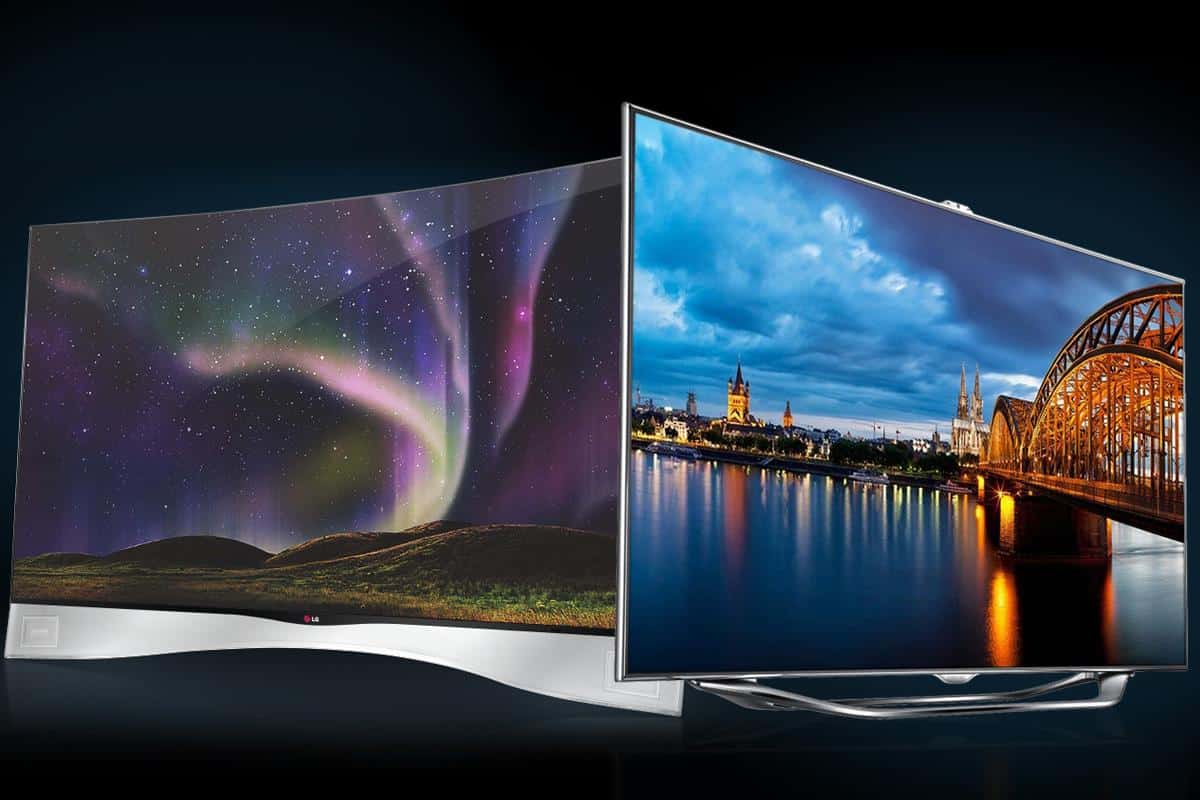 Power consumption of LED, LCD and plasma TVs in comparison

Generally speaking, first of all, the bigger the TV, the higher the power consumption. A 65-inch TV will always consume more electricity than a 40-inch model – whether LCD, LED or plasma.

How to read EPUB books on your Kindle

Transferring a PC screen to a TV...