Where does the name Black Friday come from? All info 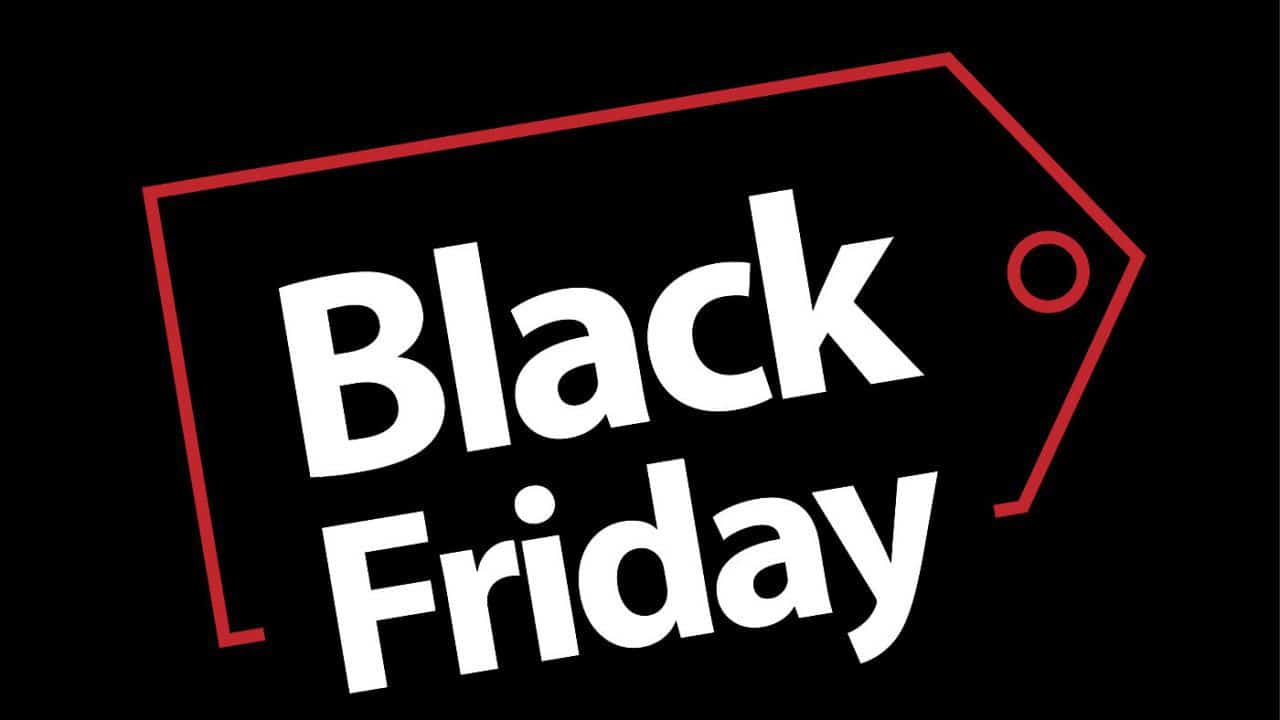 This Friday is the infamous Black Friday again. Only very few bargain hunters know the origin of the name, who enjoy the many special offers every year. We enlighten you about “Black Friday”.

The origin of Black Friday

Like so many things, Black Friday originates from the USA. Since the early 2000s, it has represented a bridge day that is nevertheless open for sales.

Where does the name Black Friday come from?

There are various guesses as to the origin of the name. These are the most popular ones: