Top Posts
Sims 4 Magicians: Cheats for the Realm of...
Sims 4: All money cheats at a glance
Amazon Fire TV does not work – what...
Connecting Samsung TV with your mobile phone –...
Photographing snowflakes: How to take great photos
Reduce PDF: This is how it works
Mobile data does not work – this may...
How to take a biometric passport photo yourself
Windows 10: Burn DVD/CD – this is how...
Android: How to scan a QR code
Leisure & Hobby

Safest seat on the plane: front, back or middle? 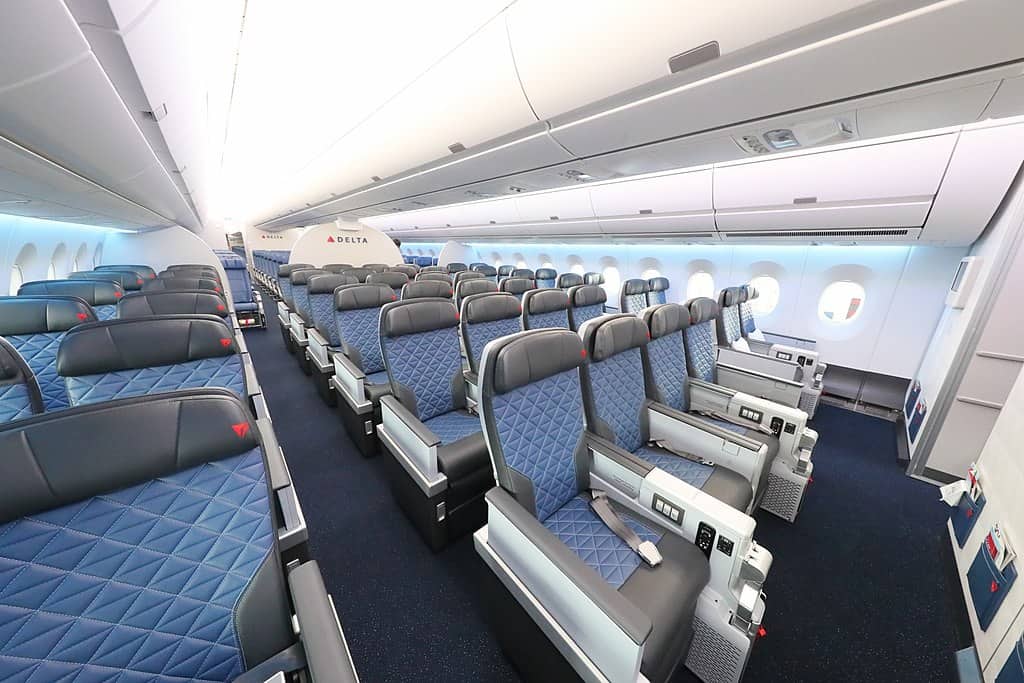 A particular row can be identified as the safest place on the plane, if statistical data analyses are anything to go by. However, you should not disregard the fact that in the event of an aircraft crash, the general conditions are also important.

For those who are afraid of travelling by plane, it rarely helps to point out that flying is one of the safest ways to travel. A greater sense of security is perhaps provided by the statistical evaluation of which seat offers the greatest chance of survival in the event of a plane crash.

Already the Times Magazine has stressed in its article that the chances of survival in a plane crash depend less on the seat than on other factors.

Is Black Friday worth it? How to really save during Black Week

Redeem a HelloFresh voucher: Here’s how it works

Cannabis legal: In these countries smoking pot is...

Wyld: Meaning of the word in youth language

What is Netflix? Simply explained