Top Posts
Mobile phone no longer charges – this could...
Connecting the PS4 controller to a mobile phone:...
Gmail: Server settings for IMAP, SMTP and POP3...
Create Memoji: How it works
Calculating the beeline online – this is how...
What is the Earth’s core made of? Simply...
Google Maps: Activate Dark Mode – this is...
Who owns Aldi? All info
Holidays with children without stress: Here’s how
Sims 4: Find CC Downloads and Add to...
TV 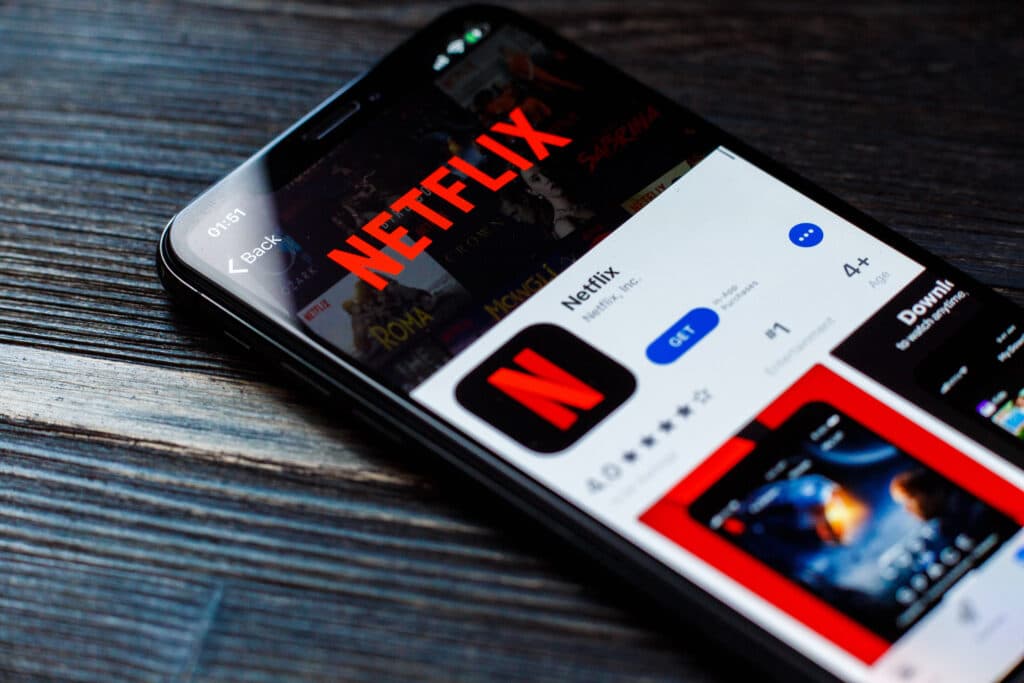 Who owns Netflix is a question asked by many of the popular streaming provider’s daily users. Netflix is a publicly traded company and is run by the founder of the company. It also produces its own TV shows.

Who owns Netflix is not something that everyday users of the streaming provider are necessarily aware of. Netflix was founded by US-Americans Reed Hastings and Mark Randolph in 1997 in California. Reed Hastings is still the CEO of the company.

Roblox down: What you can do in case of a malfunction

Disney Plus: Set up and manage parental controls

How does Chromecast work? – simply explained