Top Posts
Android Auto: Listen to Spotify – here’s how
Activating Auto Mode on Android – What you...
What is Android Auto? Simply explained
Download iOS 16 Beta: How to get the...
Google USA: How do I get to google.com?
Connecting Android with LAN – this is how...
What is a Redshirt? The StarTrek Insider explains
Asparagus New Year: What is it? Simply explained
Problems with Fortnite: What to do when the...
Backing up Facebook data – This is how...
Android 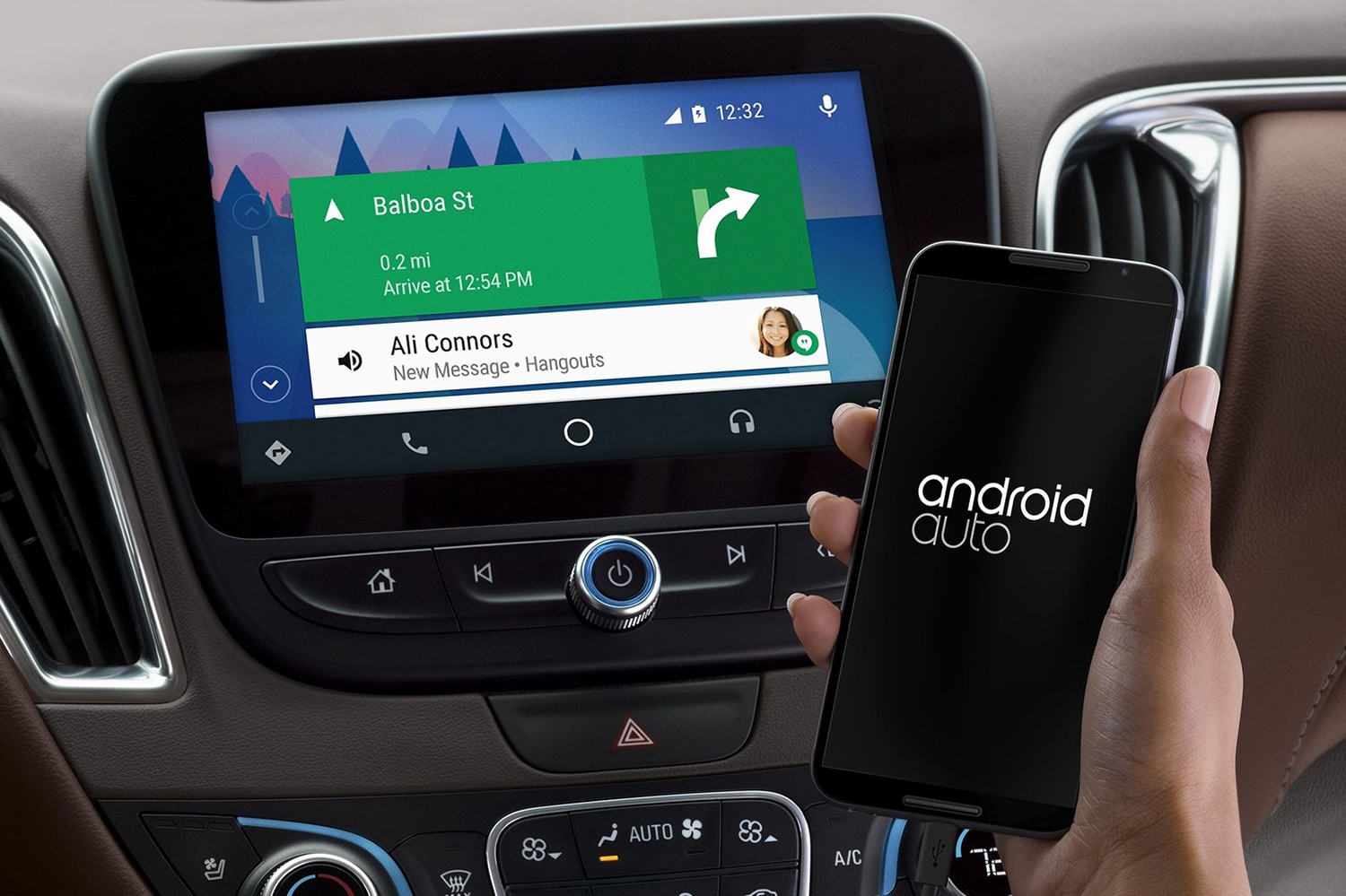 For a while, many car manufacturers were touting their cars with the “Android Auto” feature. We explain what it actually is, how Google’s technology worked.

As of June 2022, Android Auto is no longer available as an app. The function can now only be used via the displays of already connected cars.

Functions of Android Auto: Assistant Driving Mode as an alternative

Download iOS 16 Beta: How to get the update earlier

Activating Auto Mode on Android – What you need to know

Activating Auto Mode on Android – What you...

Connecting Android with LAN – this is how...

What is Android? Simply explained

Android: Switch off vibration during calls

Samsung Tablet Reset: How to reset your device

Samsung Galaxy Tab does not charge –...